The Strangest Collection from all Over the World (10 Photos)

Some people love collecting postcards, stamps etc. Surely these hobbies over the years have changed… But these people are dedicated to their hobby – collecting quantity of differnet things.

Dimitris from Athens Pistiolas owns the largest collection of video cameras – all he has 937 models of ancient and modern spotlights. (Thanassis Stavrakis / AP) 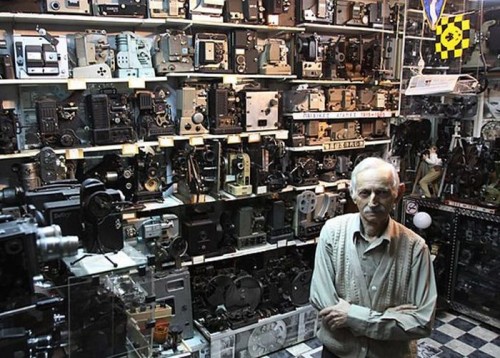 Since 2003, the Chinese collector Wang Guohua collecting packs of cigarettes, some of which he keeps in his room in Hangzhou, Zhejiang Province. The collection of 30,000 cigarette packs in more than 100 companies from 10 countries. (AP) 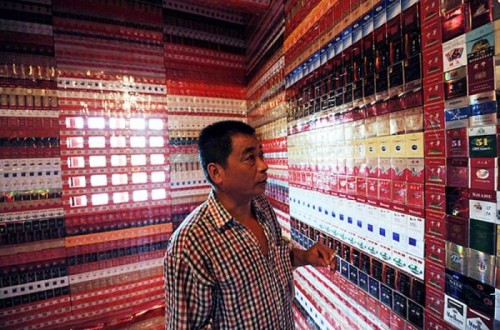 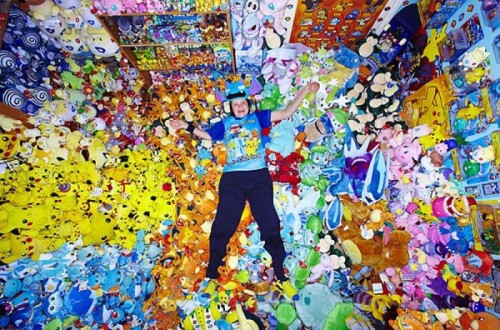 Basement Ron Hood, who lives in Levistone, Maine, was reconstructed by a real museum candy PEZ. He now has a collection of more than 3,000 candy-toy PEZ, although he considers it “a little.” (Daryn Slover / Lewiston Sun Journal / AP) 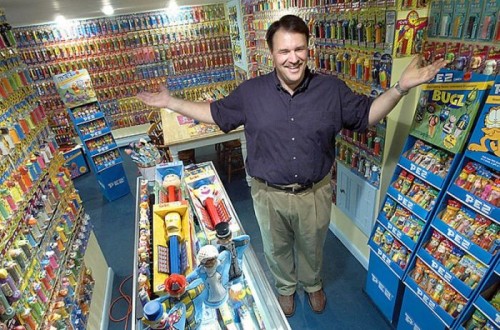 The farmer Heinrich Kat shows off some of its 20,000 beer steins in Kukskhavene. He himself does not drink beer, but collecting mugs since 1997. Brother Heinrich collects copies of hours, but relative to the collection of his still far away. (Joerg Sarbach / AP) 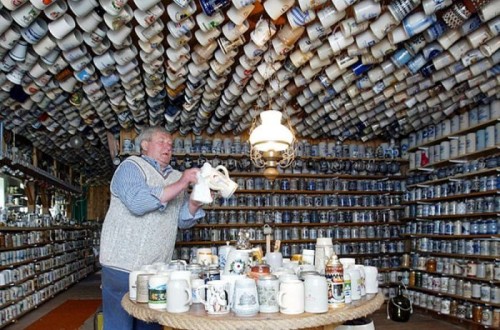 A collection of rubber ducks by Valley Hammer – was not the largest in the world, even in the collection do not have any recurring ducks. In her collection of 2469 the size of the ducks were just a few hundred to break the world record set by a woman from California. (Bob Holiday / The Pantagraph / AP) 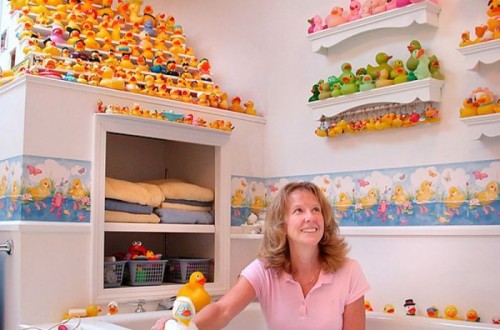 Guinness World Records has recognized a collection of owls, Pam Barker of Leeds largest in the world. In her collection of 18 000 owls. (Russ Dillingham / The Sun Journal / AP) 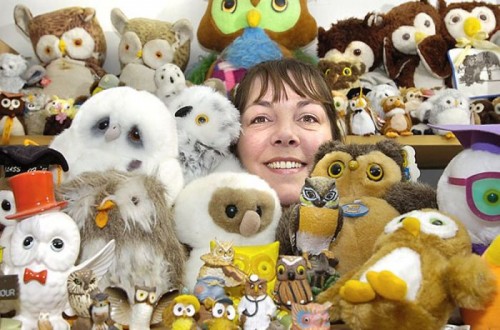 Mary Ann Sell of Cincinnati owns a collection of films from the View-Master 40,000. (Mike Roemer / AP) 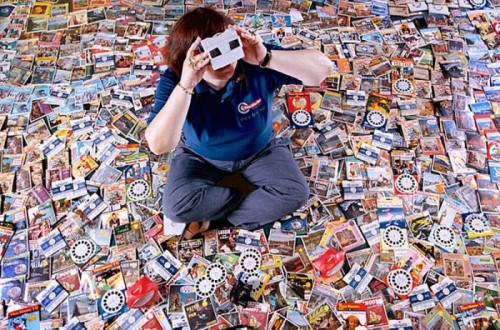 A USO key chain purchased in Vietnam (where he served as a helicopter gunner) 41 years ago got Ron Tyler started on a lifetime of collecting. 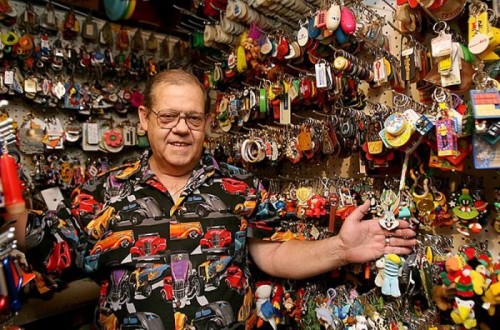 The collection of Santas, by Sharon Badzhli of 6000 dolls is so big, that it took three weeks to display them all.. (Rick Gargiul / The Saratogian / AP) 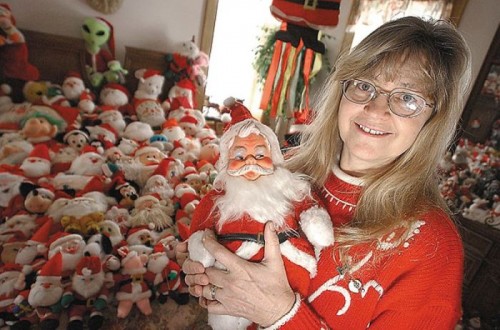 Child Miners of the Past Century (20 Photos)

5 Weird Beverages – Who Dares to Drink This?

33 Things You Were Afraid Of During Your...