Amazing Lake Crescent in the Oasis Desert in China (12 Photos) 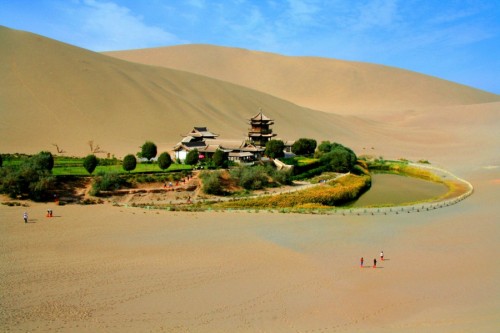 At a distance about 6 kilometers from the outskirts of the city of Dunhuang in western China, lies Lake Crescent, an amazing oasis in the Gobi Desert Known in China as Yueyaquan, unusual lake in form resembling a crescent moon, is not only one of the major tourist attractions in the region, but also one of the most important shrines in Buddhism.

Today we present to you a selection of photographs depicting one of the precious gems of the desert Crescent Lake surrounded with oasis desert. 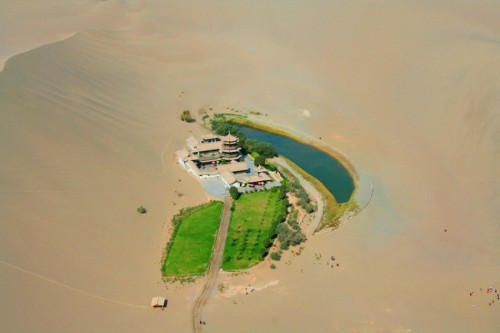 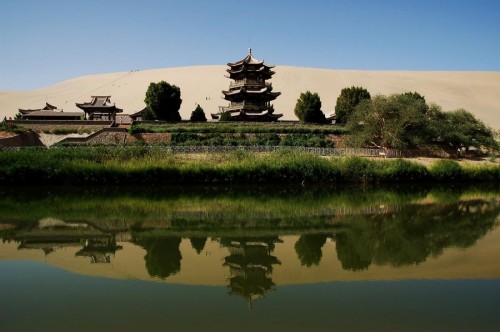 However, it has been reported by local media that, the government had recently taken steps to preserve and restore the depth of the lake to its previous level. In addition, there are ban for regulate human activities in the oasis of Lake Crescent. 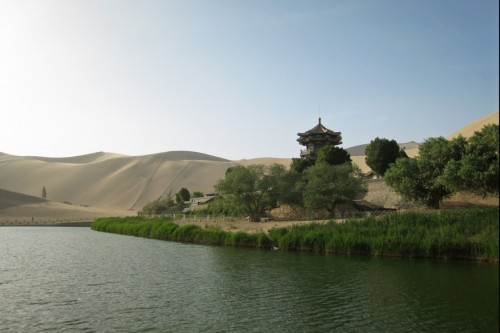 First of all, there is prohibited for drilling any wells. In addition, this location his not allowed for any farmland.
The government hopes that these measures will help to restore the oasis of Lake Crescent. 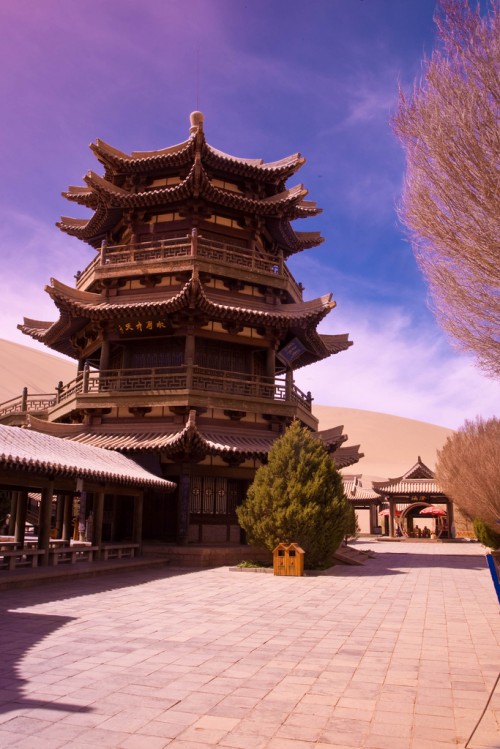 Lake Crescent is an ancient city that once served China’s gateway to the West, Dunhuang is now experiencing hard times. 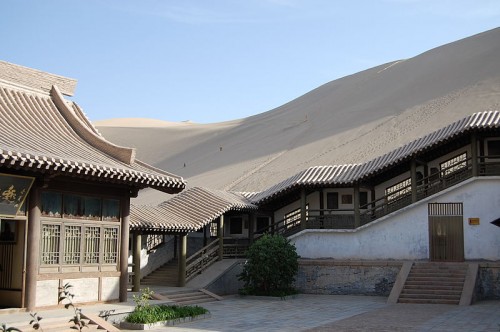 Three decades ago the dam was built, which was to simplify the management of agriculture in the region, but it has suffered with a doubling of the population, as a result of the fragile ecosystem of the desert remained relatively stable for many thousands of years. 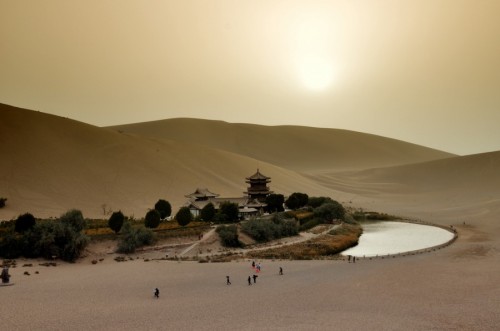 In addition, due to a sharp increase in population, significantly reduced the level of groundwater, which are the main source of fresh drinking water in the region. 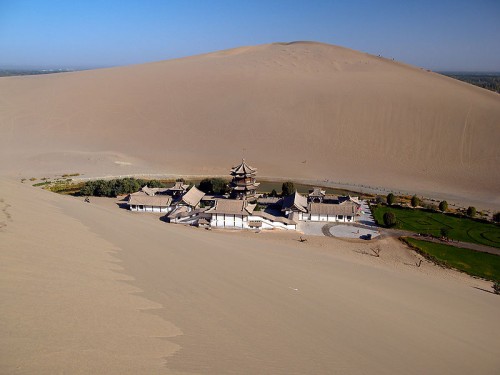 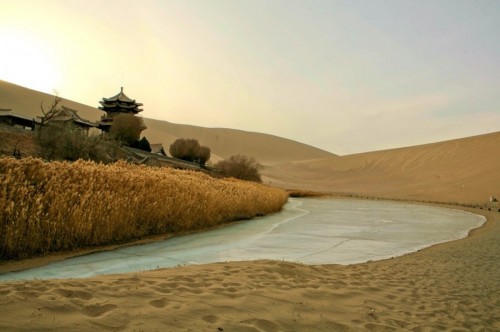 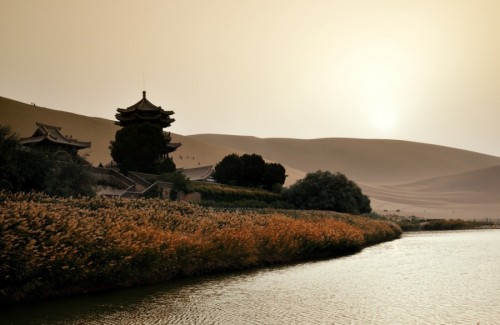 12 Celebrities that Own Expensive Private Islands

10 of the World’s Most Beautiful Waterfalls

11 Fascinating Fountains From Around The World

This Is What Happens When a Photographer Gets...

Even Bad Weather Has Its Beauty (38 Photos)