This one keeps getting more and more entertaining. If the dude fell off and drowned, that wouldn’t be cool. But he doesn’t…and that’s why this is amazing. 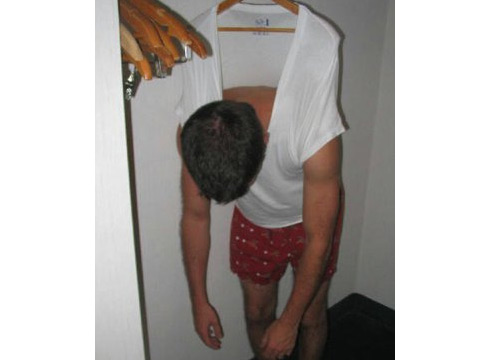 At least he was put in an upright position so he doesn’t choke on his vomit. 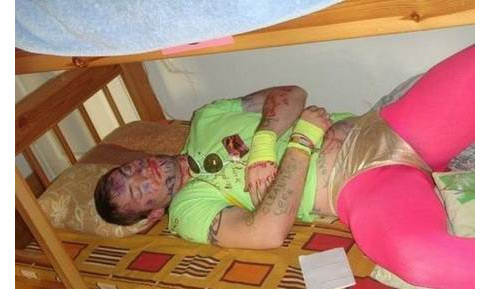 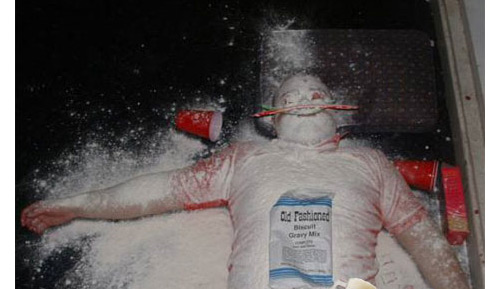 Patty cake, patty cake, baker’s man. Bake me a cake as fast as you can. 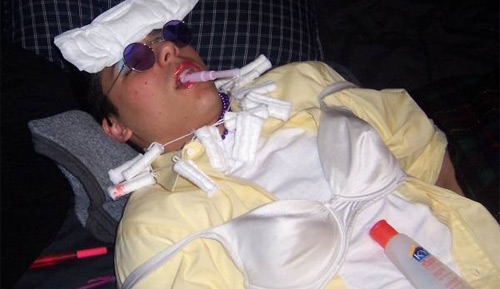 This is hilarious but the tampon could be a choking hazard! Shame on those friends.

You would think that during the first few moments of difficulty, he would reassess the situation. I know this isn’t a prank because he acts willingly- but it’s hilarious. 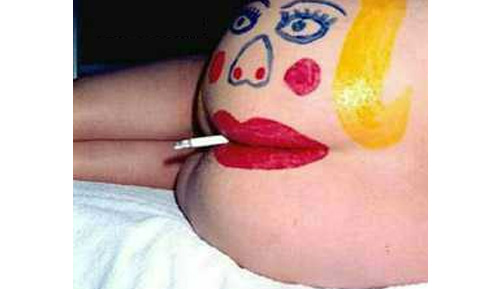 This is pretty creative. Good use of color. What happens when the cig burns to the end? Ouch! 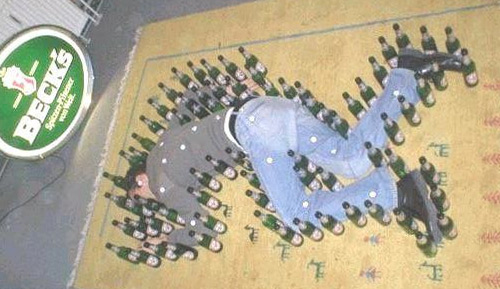 This isn’t that funny…but imagine when the guy eventually wakes up. It’s bound to be a chaotic cluster F&#$ 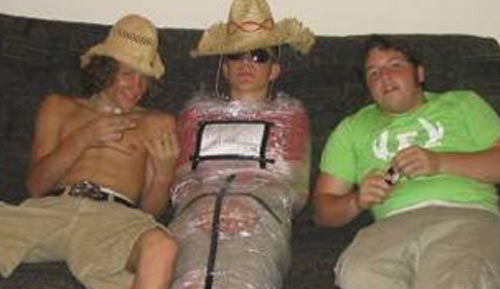 This is pretty intense. The best part is that he will have to urinate the instant he wakes up, which means…

Light It Up Blue