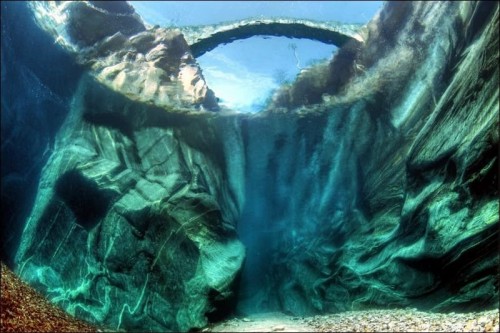 The river Verzasca is so pure that the 15 meter deep riverbed can be seen from a bridge crossing over the water. The 30 kilometer long Verzasca River in Switzerland is known worldwide for its clear waters. the majority Pictures are taken from the top  of the mountain,and much rarer photos taken from the bottom. 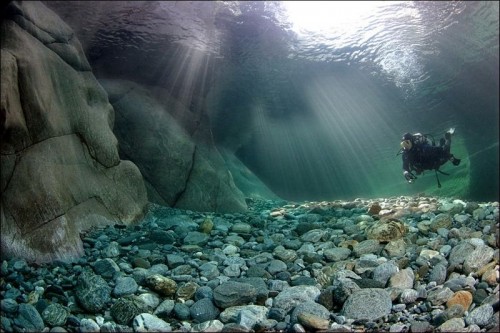 The 38 years old photographer Claudio Gazzaroli had visited the river where he came across the arched bridge known as the ‘Roman Bridge’. Previously, he photographed this river from the top, same as all the tourists do, but then he decided to jump into the water with his camera to capture this novel perspective on a well-known tourist site. 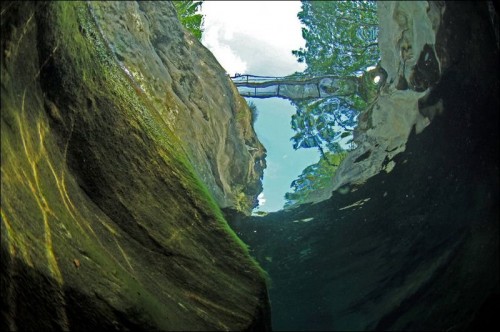 “I wanted to show the beauty of this place in new ways. It shows the two sites of it First, this is the river itself has naturally crystal Clear Waters and second the bridge over the river constructed by man. Water clarity is simply amazing. I love this place and visited it about two hundred times. I wanted to have capture underwater world for many years. But only now am I happy with the picture, said by photographer Claudio Gazzaroli. 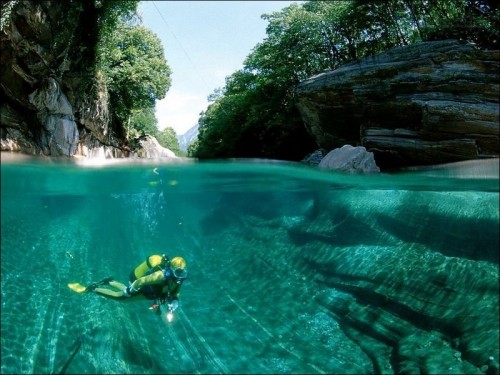 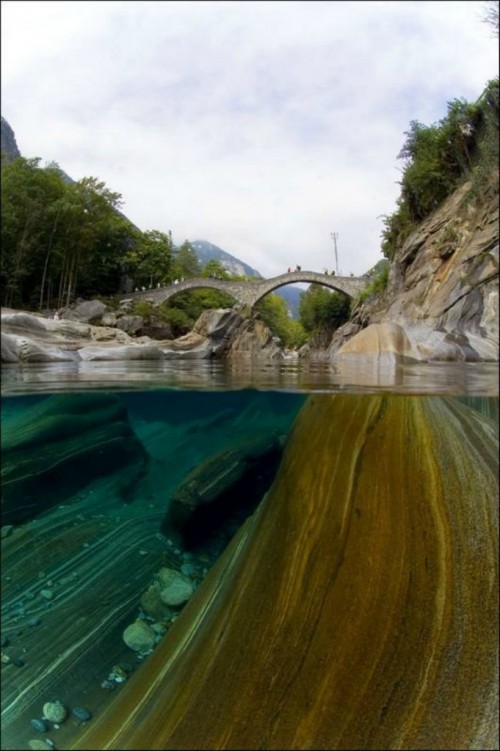 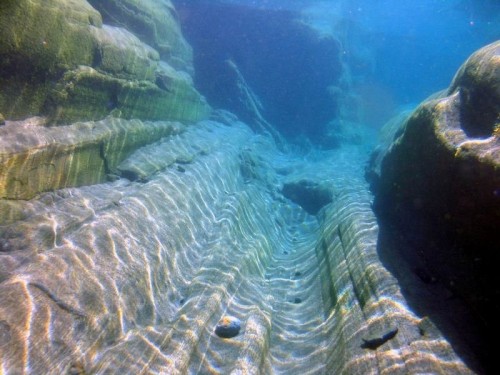 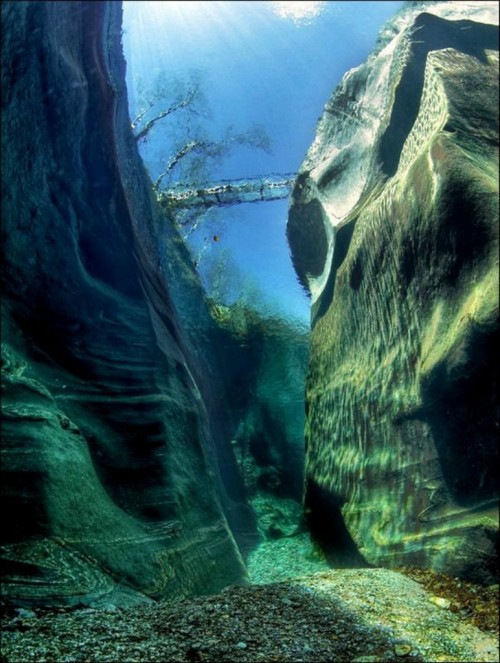 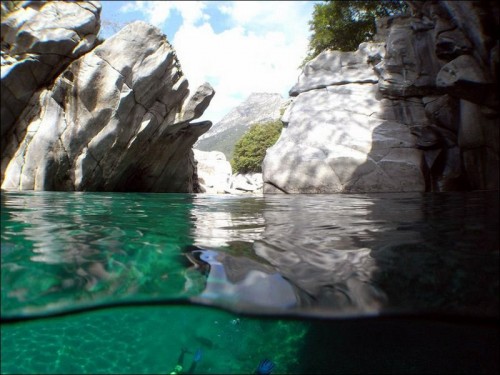 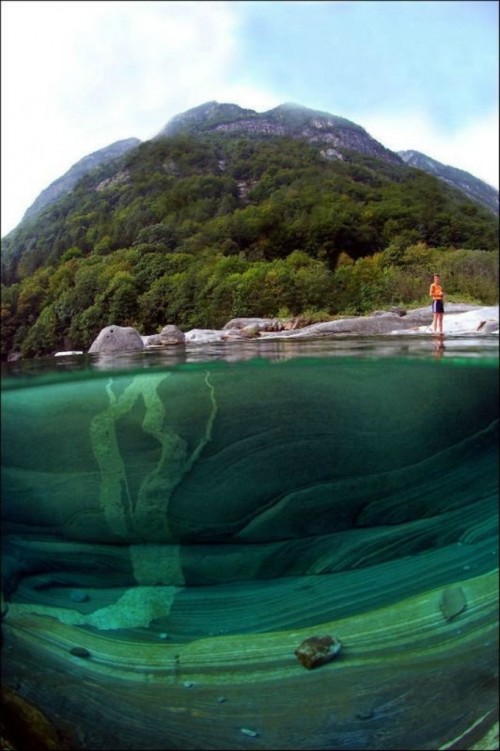 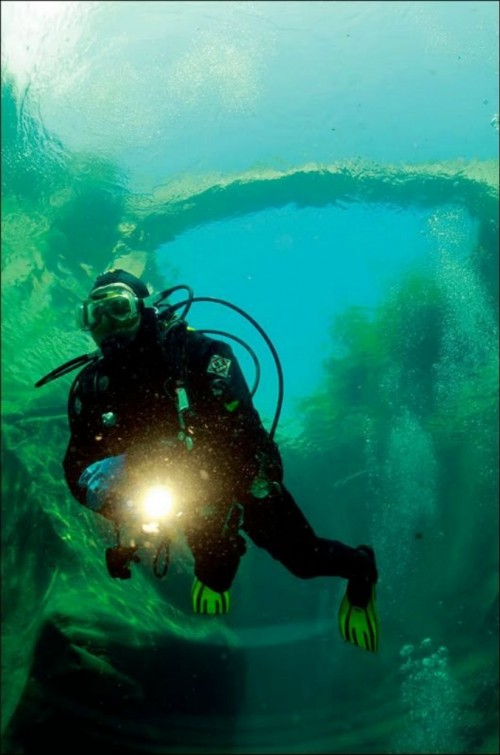 Photographer Turns the Then & Now Trend on...

10 of the World’s Most Beautiful Waterfalls