10 Tallest Building In the World 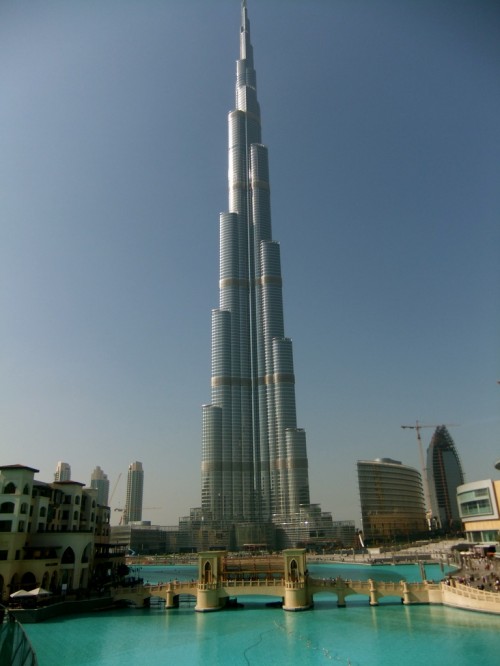 Burj Khalifa (829.84 m): It  is a skyscraper in Dubai, United Arab Emirates, and is currently the tallest structure in the world. Burj Khalifa has been designed to be the centrepiece of a large-scale, mixed-use development that include 30,000 homes, nine hotels such as The Address Downtown Dubai, 3 hectares (7.4 acres) of parkland, at least 19 residential towers, the Dubai Mall, and the 12-hectare (30-acre) man-made Burj Khalifa Lake. 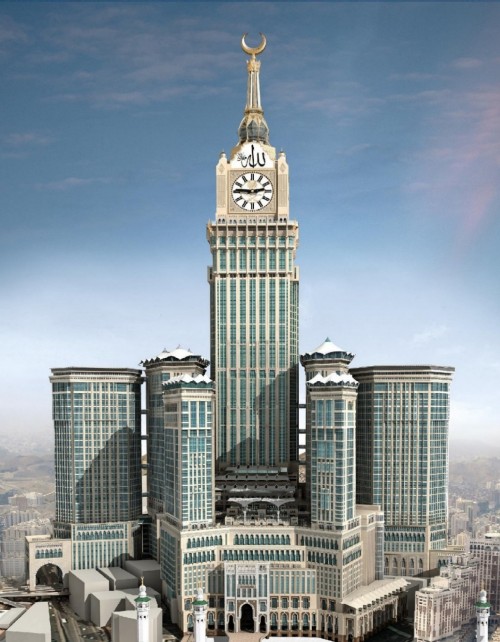 Abraj Al-Bait Towers (601 m):  Also known as the Mecca Royal Hotel Clock Tower is a complex topped out in Mecca, Saudi Arabia. The building holds several world records in the construction world, including: the tallest hotel in the world, constructed with the tallest clock tower in the world and displaying the world’s largest clock face! 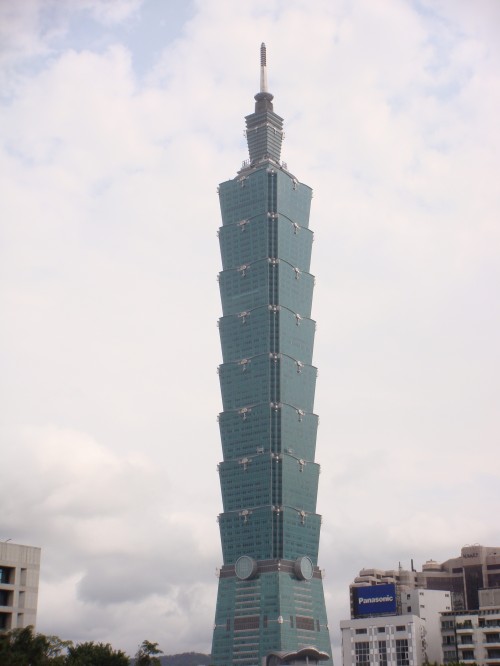 Taipei 101 (509m): Formerly known as the Taipei World Financial Center, is a landmark skyscraper located in Xinyi District, Taipei, Taiwan. The building ranked officially as the world’s tallest from 2004 until the opening of the Burj Khalifa in Dubai in 2010. 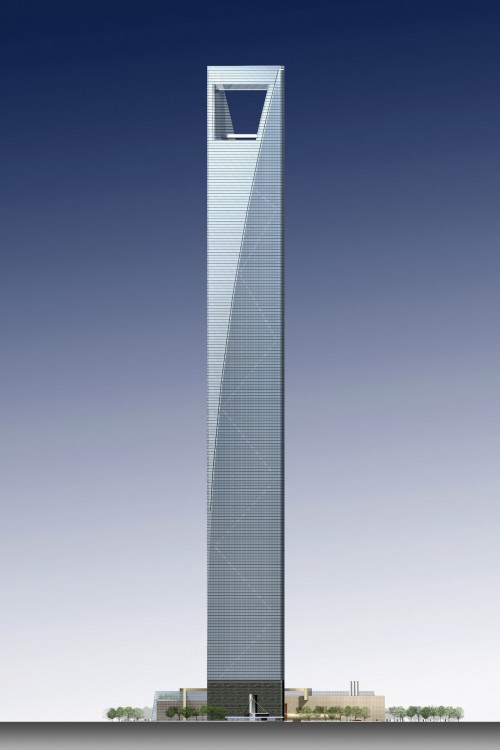 Shanghai World Financial Center (494.4 m): This supertall skyscraper is located in the Pudong district of Shanghai, China. It was designed by Kohn Pedersen Fox and developed by Mori Building. It is a mixed-use skyscraper, consisting of offices, hotels, conference rooms, observation decks, and ground-floor shopping malls.

International Commerce Centre (484m): ICC Tower has a total of 108 floors and this skyscraper was completed in 2010 in West Kowloon,Hong Kong. It is a part of the Union Square project built on top of Kowloon Station. 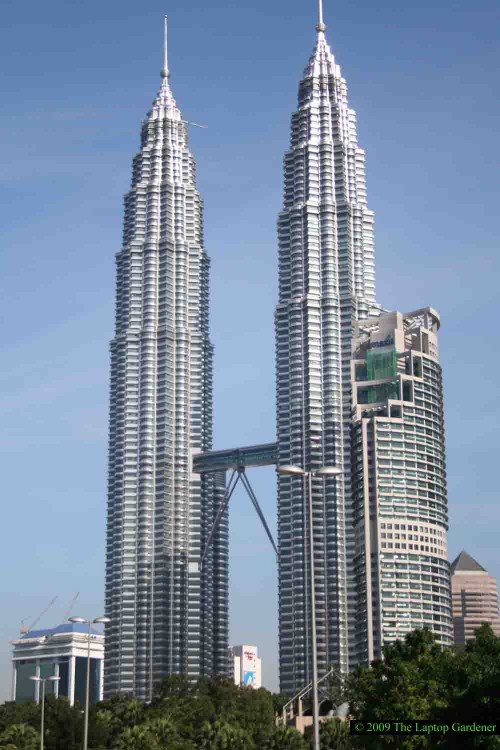 Petronas Towers (454m): Menara Petronas, also known as the Petronas Twin Towers or Menara Berkembar Petronas in Malay) are skyscrapers and twin towers in Kuala Lumpur, Malaysia. According to the CTBUH’s official definition and ranking, they were the tallest buildings in the world from 1998 to 2004 until surpassed by Taipei 101, but remain the tallest twin buildings in the world. 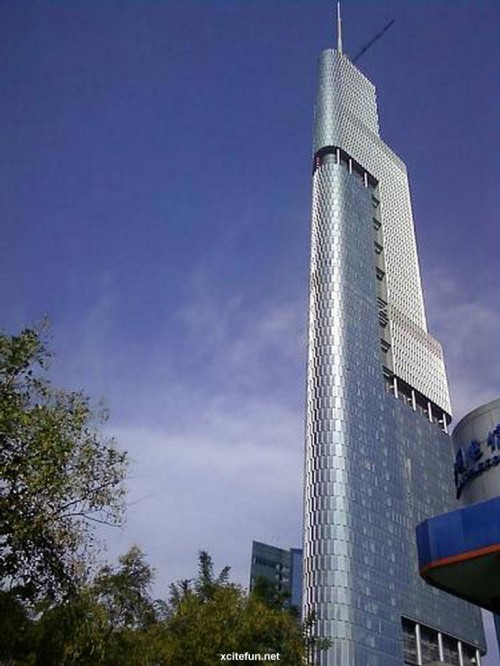 Nanjing Greenland Financial Center (450m): Located in Nanjing, China, the 89-story building comprises retail and office space in the lower section, and restaurants, a hotel, and a public observatory near the top. The tower’s stepping is functional, helping separate these sections. 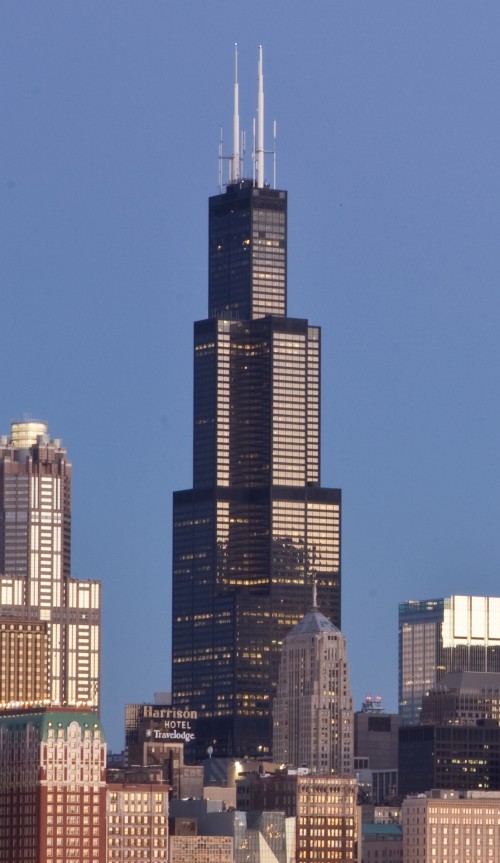 Willis Tower (442m): Formerly named, and still commonly referred to as, the Sears Tower is a 108-story skyscraper in Chicago, Illinois. At the time of its completion in 1973, it was the tallest building in the world, surpassing the World Trade Center towers in New York, and it held this rank for nearly 25 years. The Willis Tower is the tallest building in the United States and the seventh-tallest freestanding structure in the world. 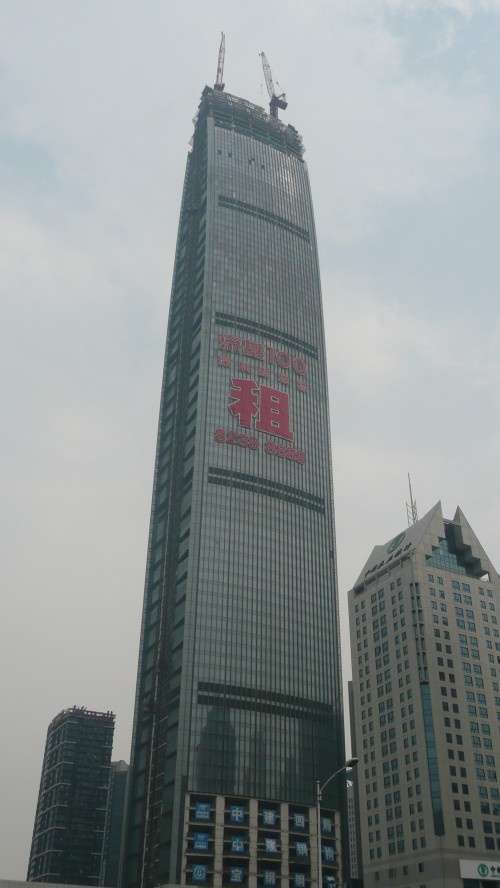 Kingkey 100 (441.8m). It’s former name is Kingkey Finance Center Plaza, is a supertall skyscraper in Shenzhen, Guangdong province, China. It is located in Shenzhen’s Luohu District in an area which can be described as the financial district. 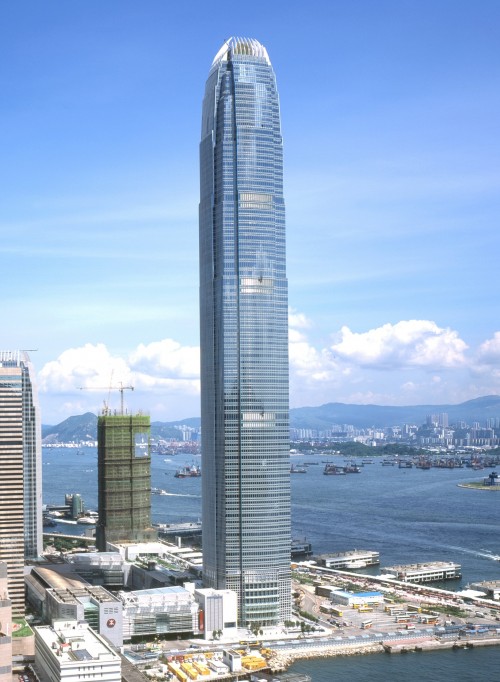 Guangzhou International Finance Centre (440.2m): It is a tall skyscraper at Zhujiang Avenue West in Tianhe District  at  Guangzhou, China.

The Top 10 Animals not to Have as Pets

5 Reasons Why You Should Care about the NBA Lockout

Drop Some Knowledge On Your Friends With These...

U.S. Presidents: Before and after leaving White House...