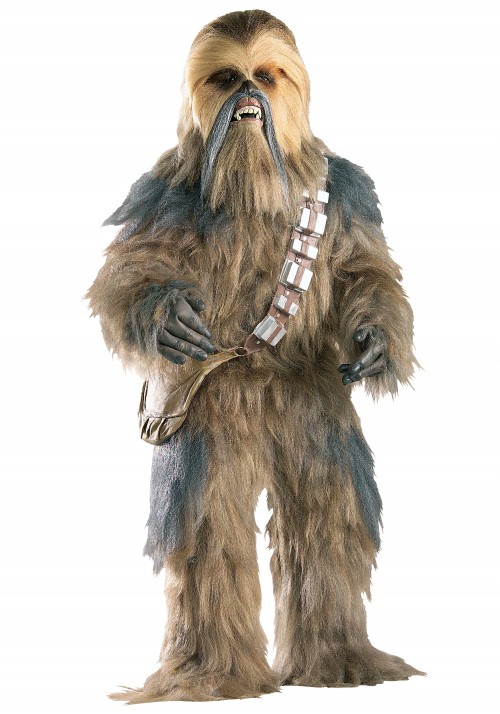 Costumes can never be cooler with Chewbacca! This hairy Star Wars character captured millions of fan boys all over the world! 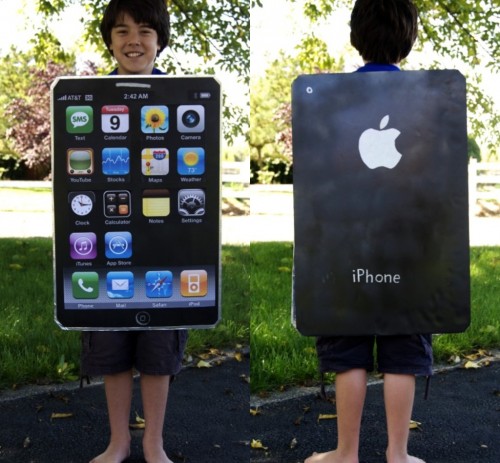 If you have any question, pick one the latest version of life sized iPhone 4s and ask Siri to guide you to the coolest Halloween party this year!

Anyone can have a dark side. If you want to unleash the force, what better way than being Darth Vader. If you could get a light saber, the better! Now, Luke!  I am your father! 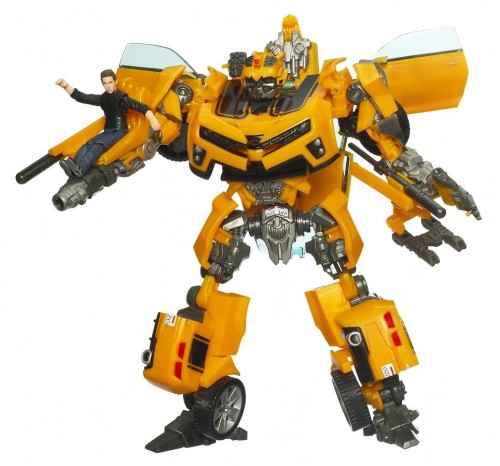 If you want giant robots, and hot chicks, what about being the leader of the autobots? You can now freely say: “Autobots, Assemble!”. Wait, that’s from the Avengers right? 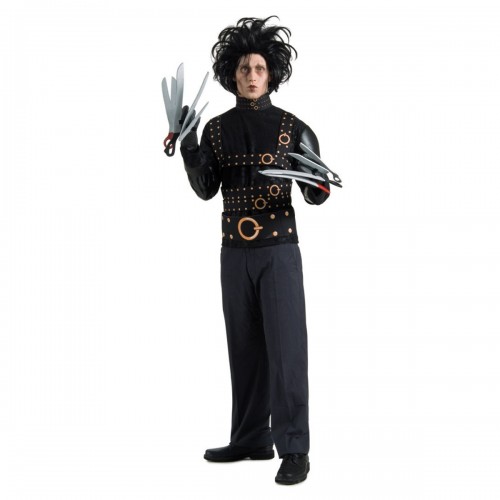 If you want classic themed movies to be your Halloween costume, then you could try out some crazy Edward Scissor Hands inspired costume. 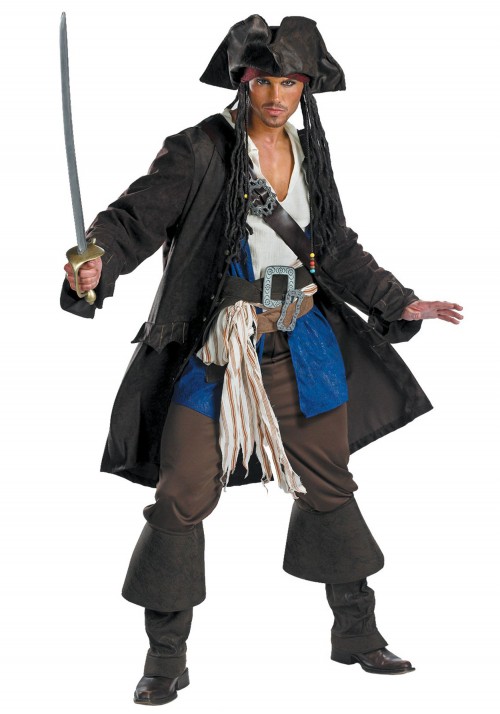 What about try out to be a pirate? Now not just any pirate, what about Captain Jack Sparrow! 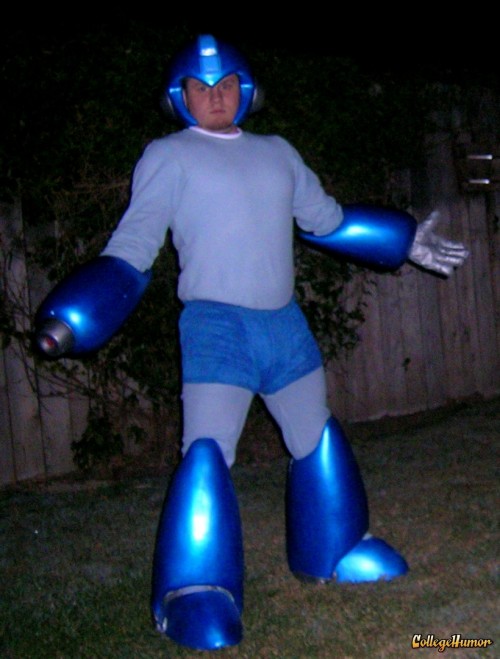 Now who say’s Megaman will not be so cool during Halloween? Be inspired with this great costume! Now prepare to blast them! 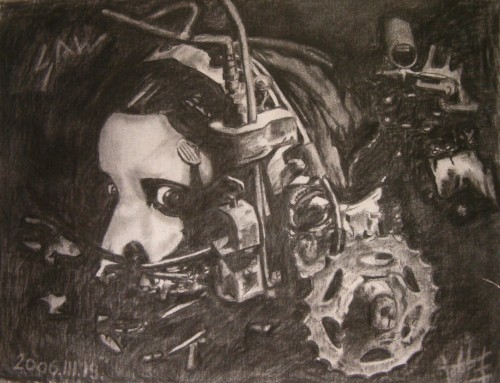 If you want something bone chilling, you can try out this amazing torture device first seen on SAW! Thanks psycho friend Jigsaw!

Sometimes Kids Can Be So Honest That It...

Animal Photobombs That Will Make Your Gut Hurt

Intellectual Puns. Can You Get Them All?

Nice Effort But That Is Completely Wrong

The truth will set you free (24 Photos)

Most WTF Pictures of the Day (28 Photos)