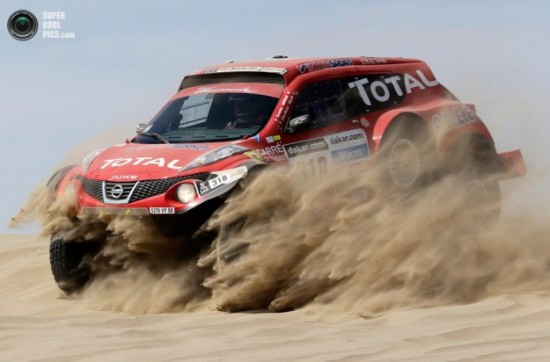 On January 5 at the 34th time launched the famous stage race “Dakar Rally”. Despite the name, directly referring to the capital of Senegal, in 2009, due to the unstable political situation in Africa, Rally held in South America. This contest of endurance is a real marathon in the world of motorsport. Now rally is more criticized for partiality of judges, but the sight of the conquest of the desert is just fascinating. After the fifth day on the lead were Stephane Peterhansel, Nasser Al-Attiyah and Zhiniel de Villiers. Finish is scheduled for January 20 in Santiago, Chile. 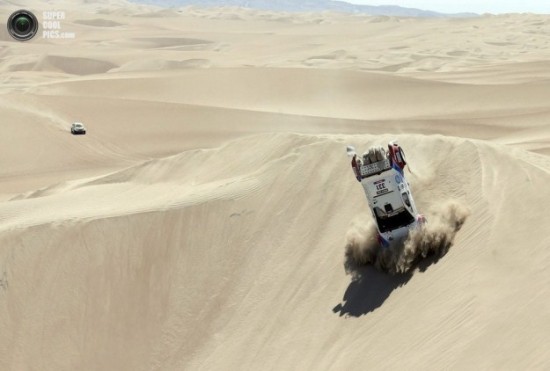 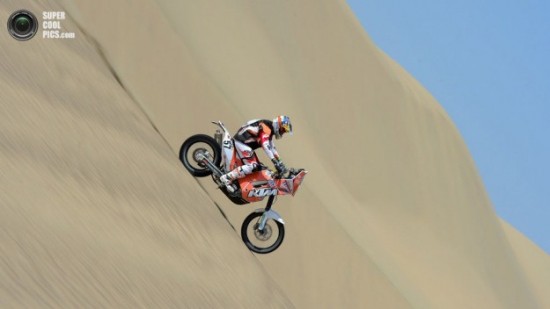 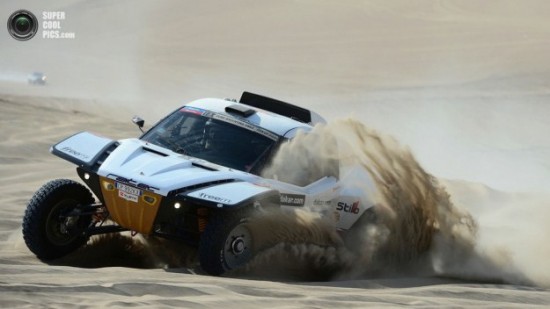 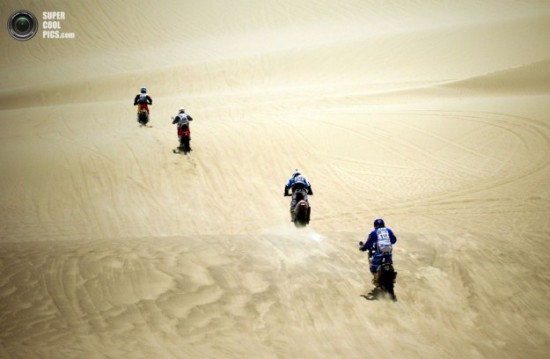 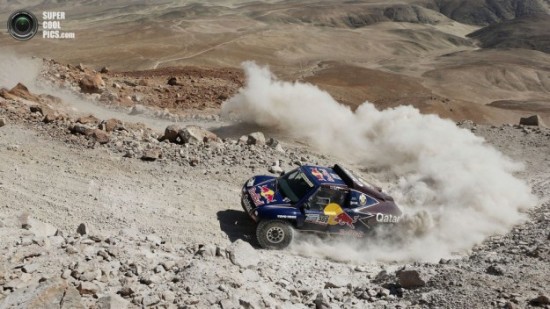 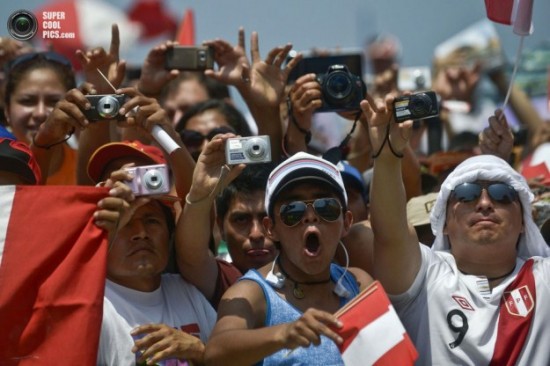 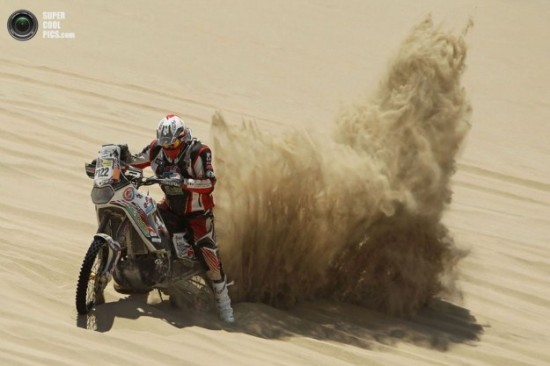 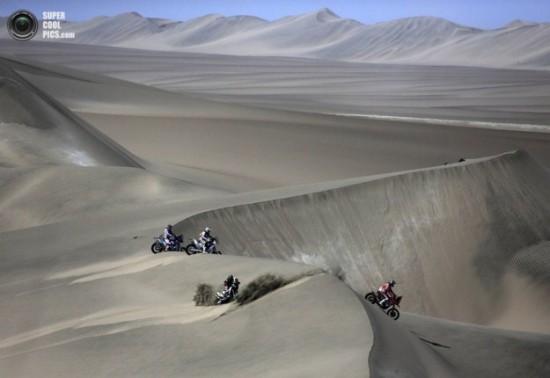 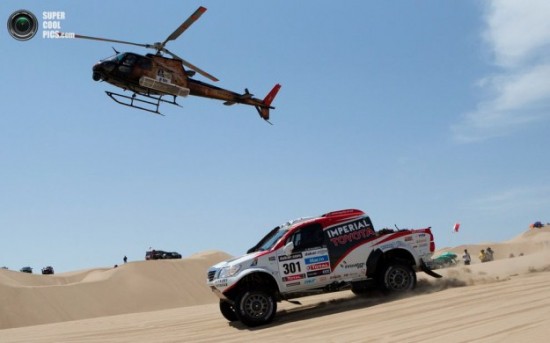 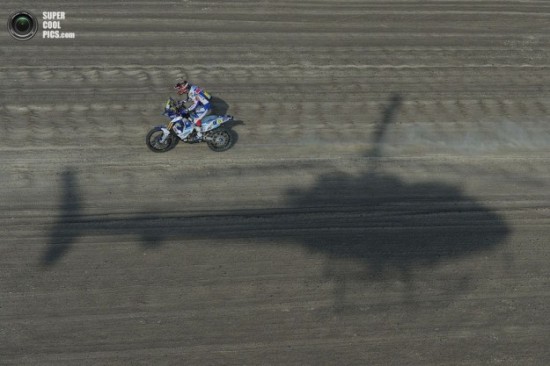 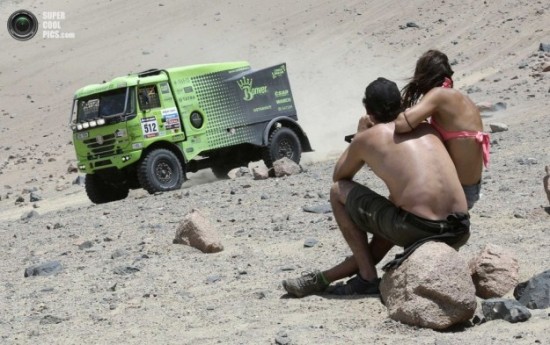 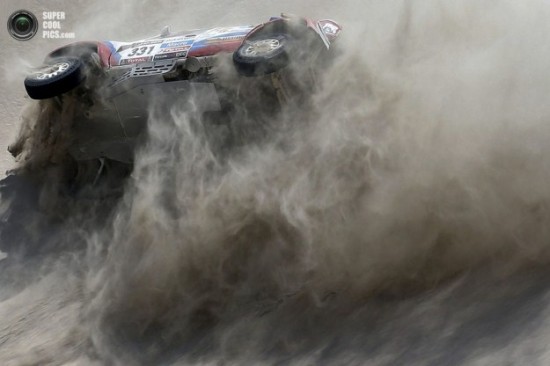 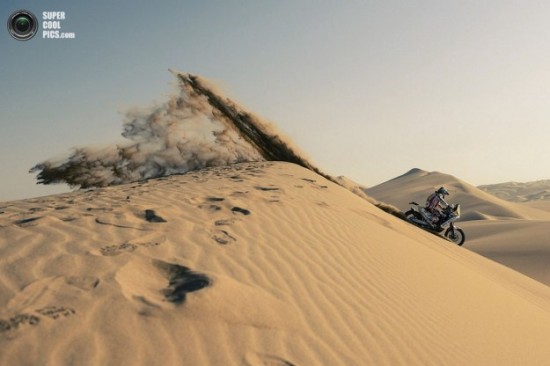 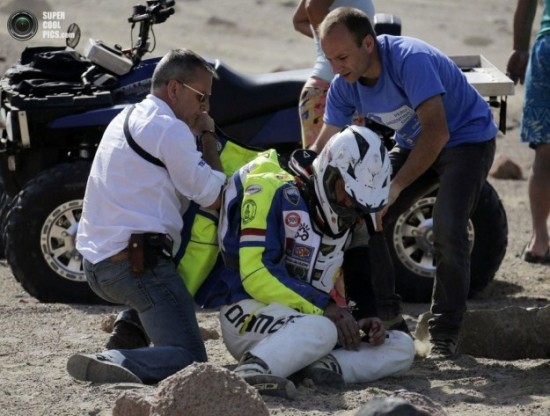 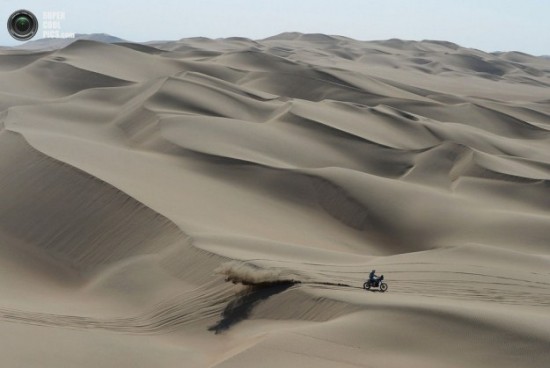 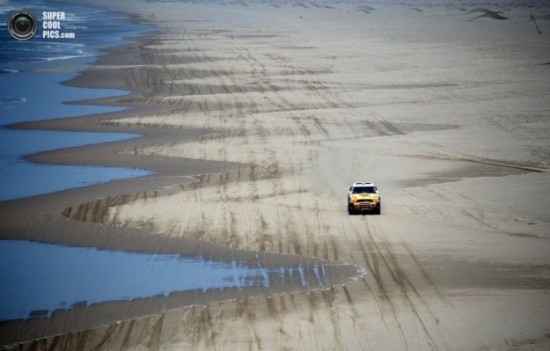 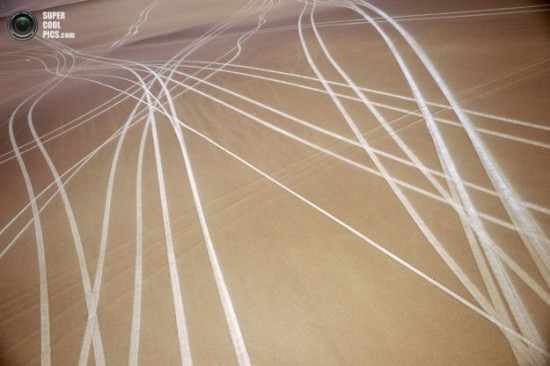 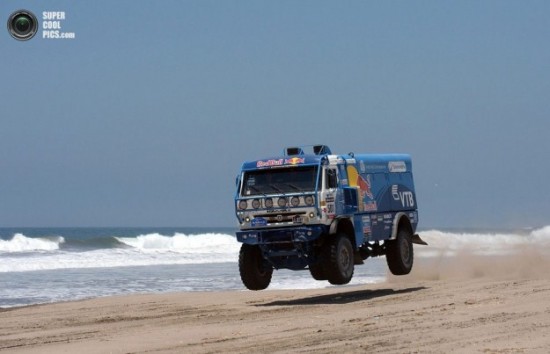 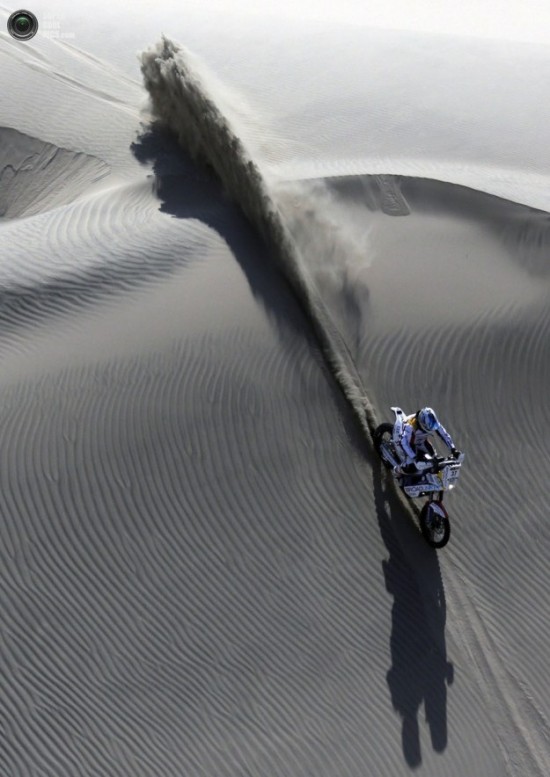 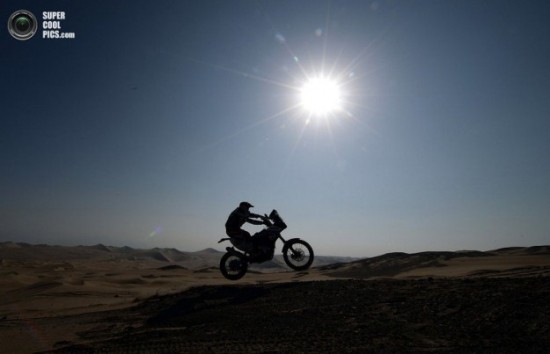 Garage Converted into an Apartment (9 Photos)

Watch This Ski Video And Try Not To...

Even if you’re not a basketball fan, you...

5 Most Expensive Basketball Sneakers of All Time