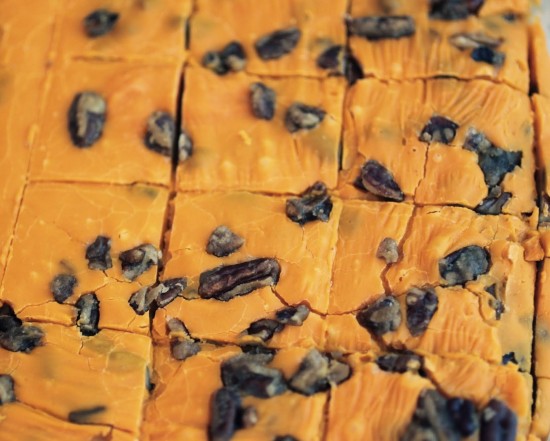 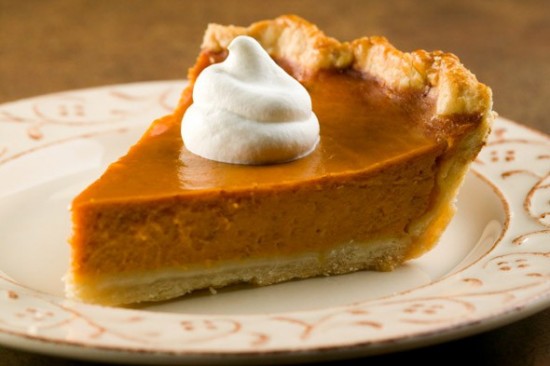 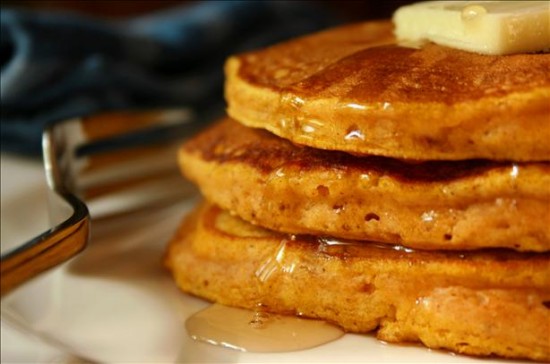 It’s officially fall, and that means it’s time for one of the world’s most common crops to rear it’s bulbous, orange head. It seems anything can be flavored like pumpkin — a semi sweet flavor usually jacked up with sugar, cinnamon and other spices.
via yesweekly.com 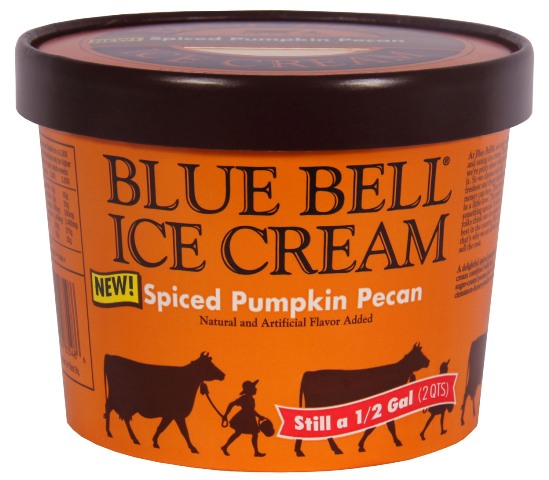 BRENHAM – The newest creation from Blue Bell is not your basic pumpkin ice cream. Spiced Pumpkin Pecan Ice Cream is sweetened and spiced to perfection. It is a delightful spiced pumpkin ice cream combined with tasty sugar-coated pecans and a rich cinnamon-honey-praline sauce.
via bluebell.com 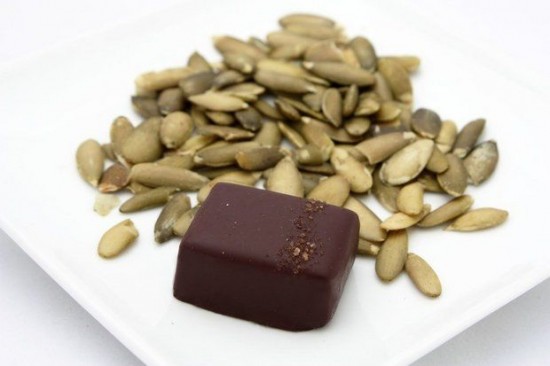 These Pumpkin Chai Chocolate Truffles were by registered dietitian Nichole Dandreas. They are organic and vegan and made with 70 percent dark chocolate. (Nicobellaorganics.com)
via nola.com 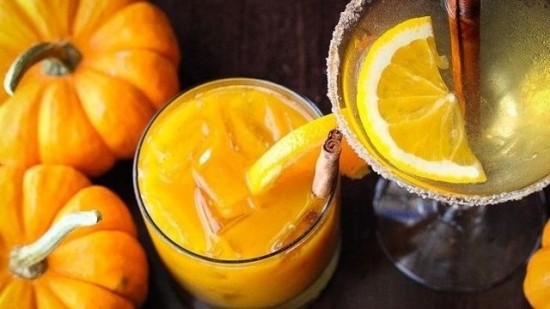 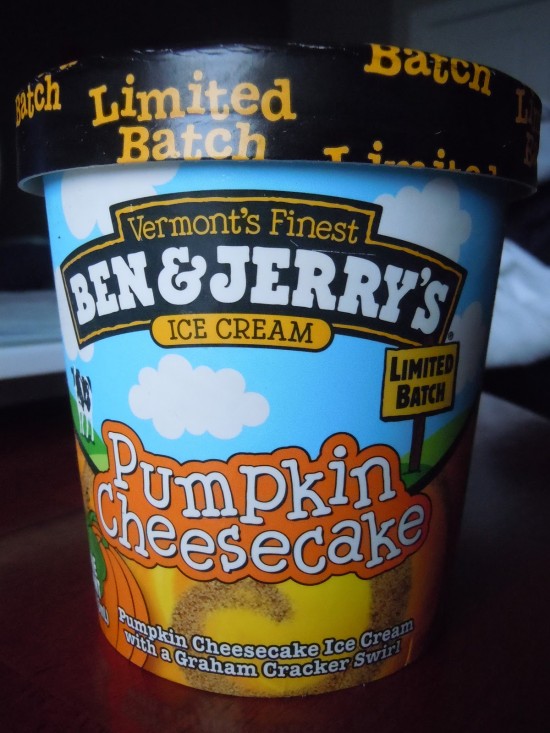 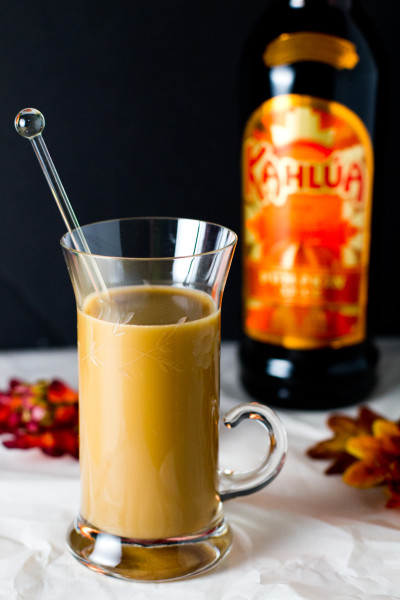 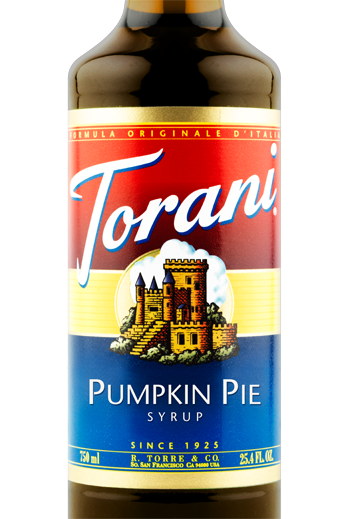 Have your pie and drink it too. Add the rich creaminess of the pumpkin pie filling to your coffee and feel the holiday cheer. Nutmeg, cinnamon and other spices murmur softly in the background. What’s that you say? Pour me another.
buy 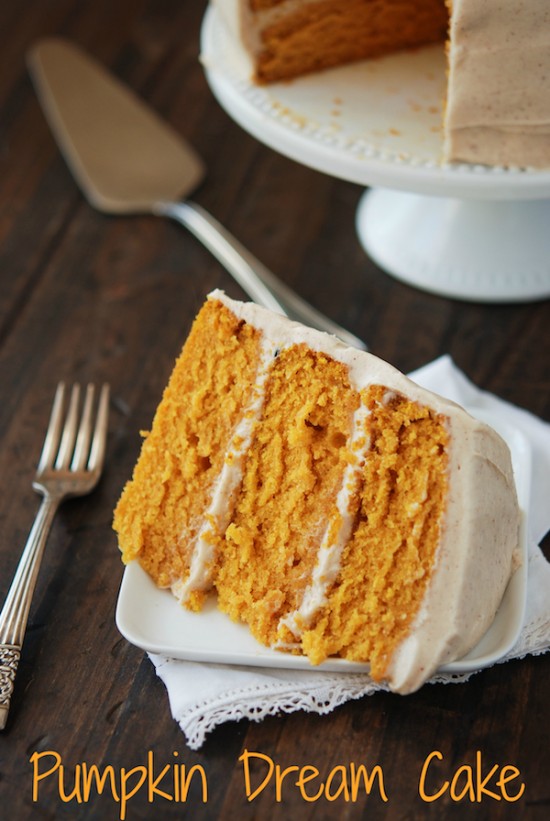 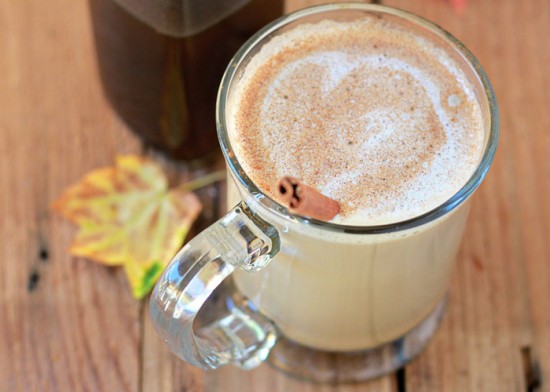 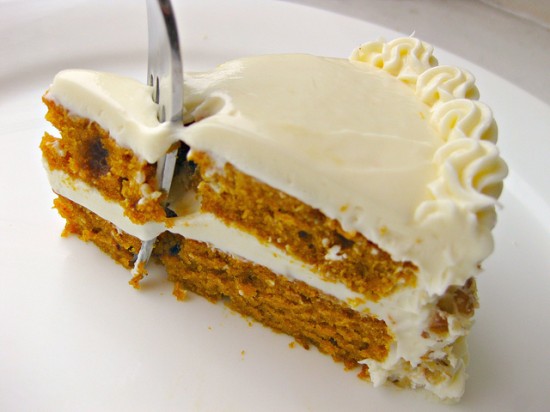 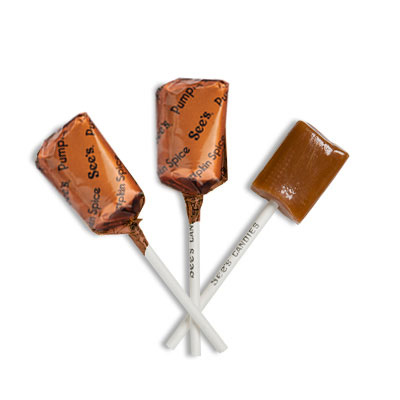 They’ll vanish before your eyes. All the aroma and flavor of your favorite seasonal dessert in a classic See’s lollypop. This popular lollypop disappears fast – available only while supplies last. 8 per box. Kosher.
buy 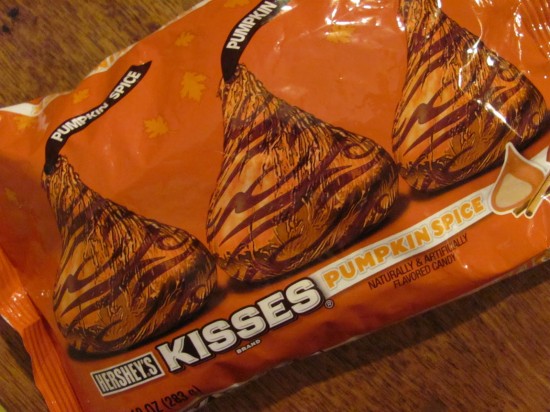 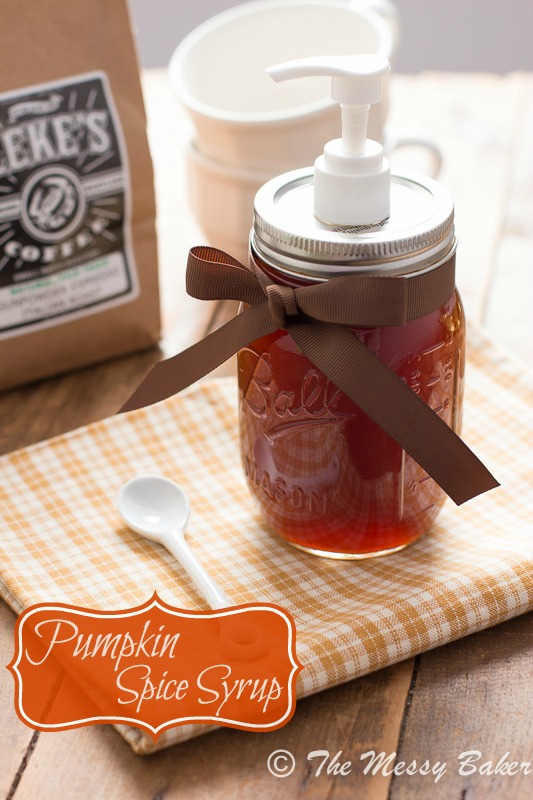 15 Pictures Only For Food Lovers

40 Pictures Only For Food Lovers

45 Pictures Only For Food Lovers

40 Pictures Only For Food Lovers