26 Sexiest Men Alive – Then and Now

People Magazine’s the sexiest men alive then and now. Mel Gibson was the first man proclaimed Sexiest Man Alive, by the American magazine People, in 1985. 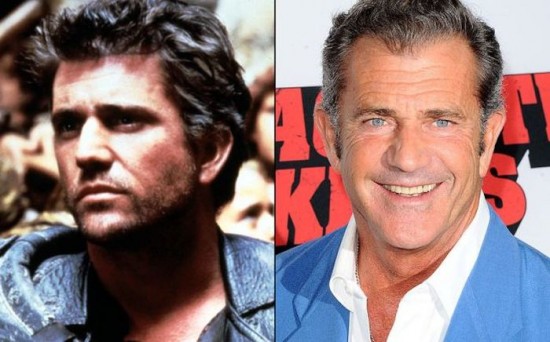 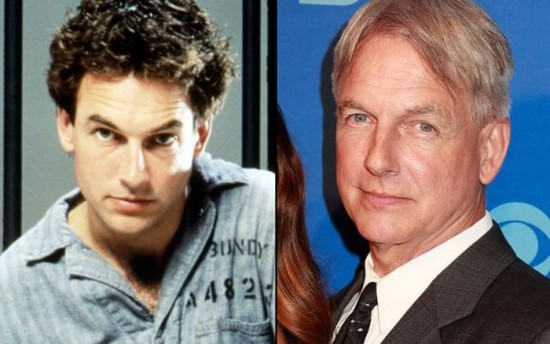 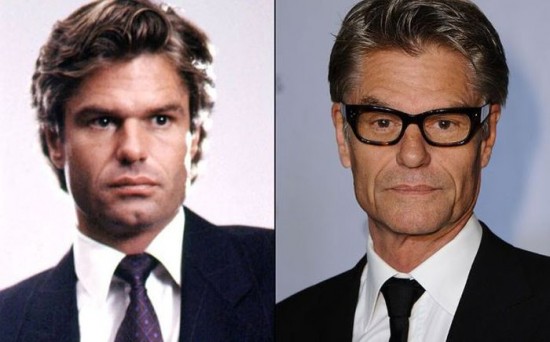 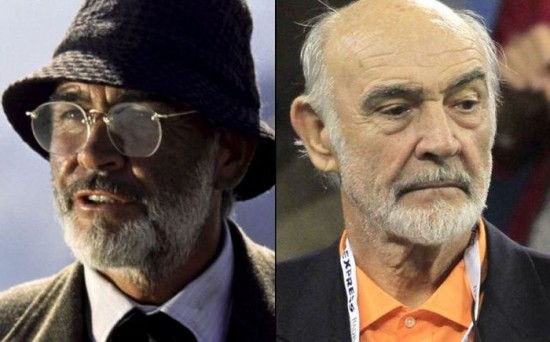 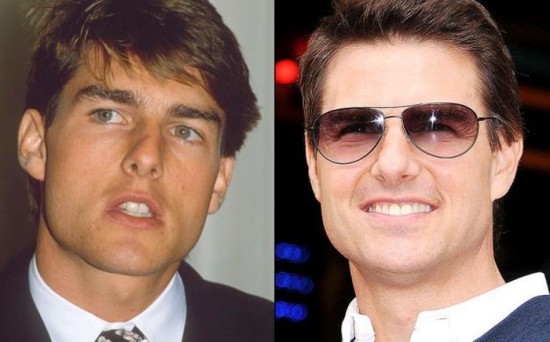 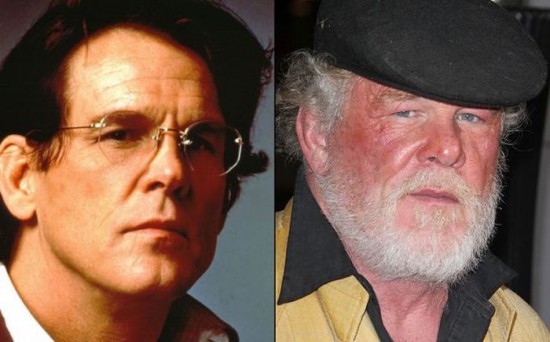 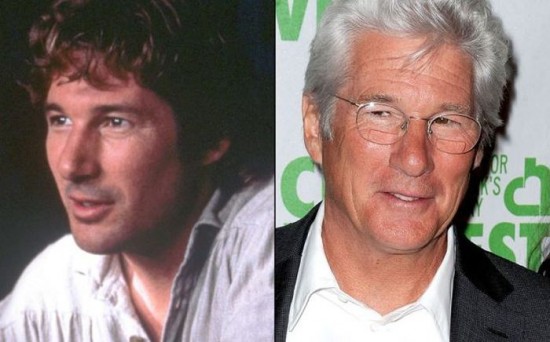 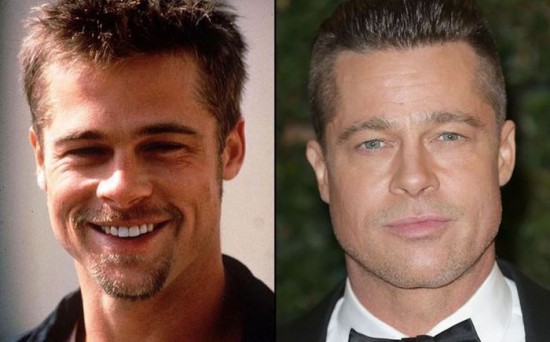 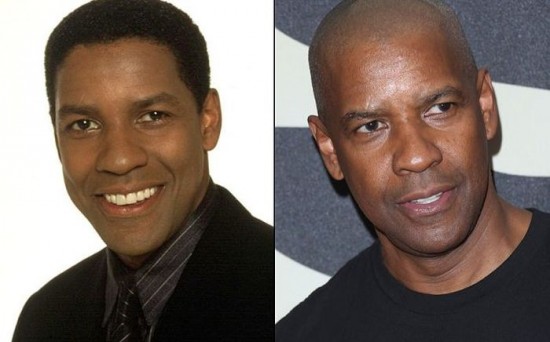 1997: George Clooney, the first of his two awards 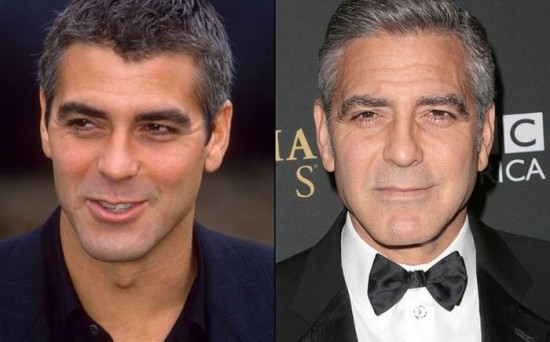 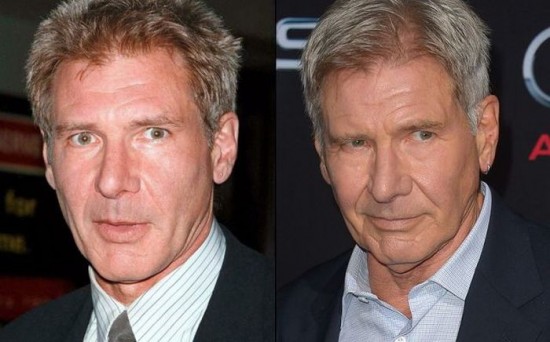 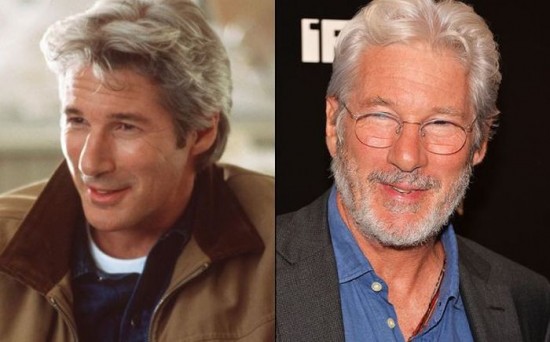 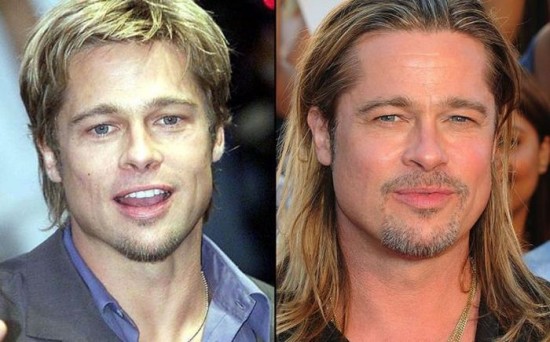 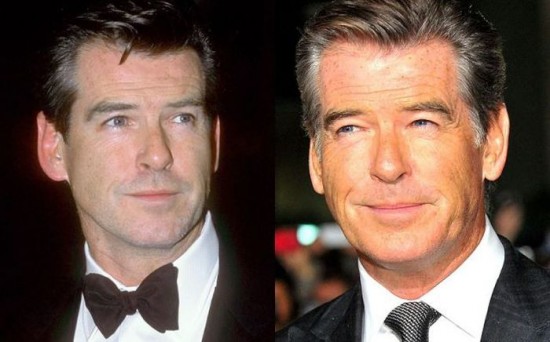 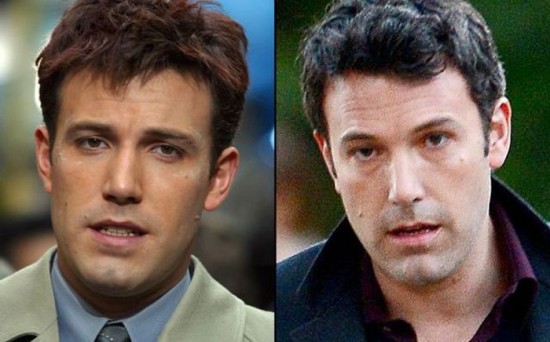 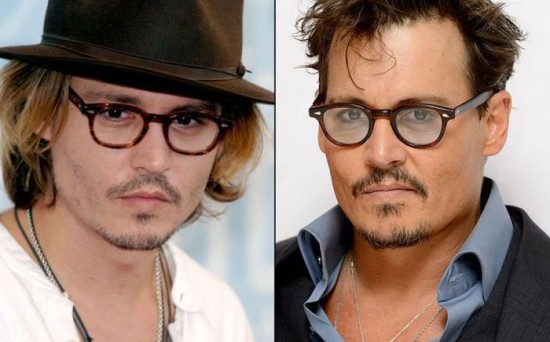 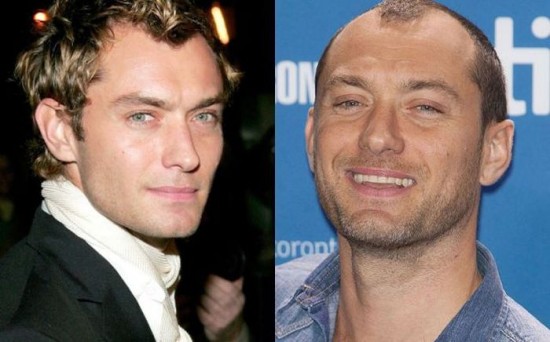 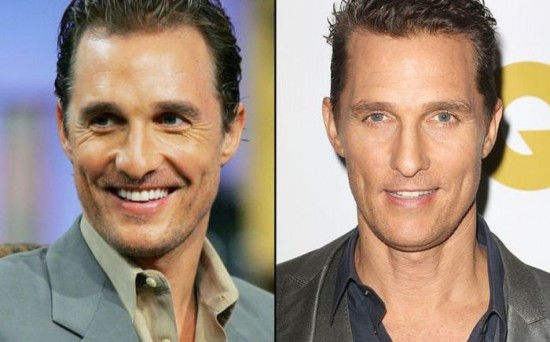 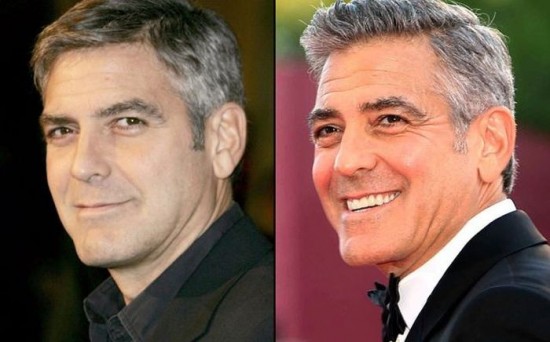 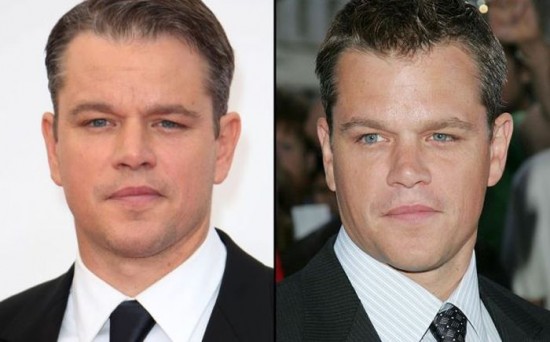 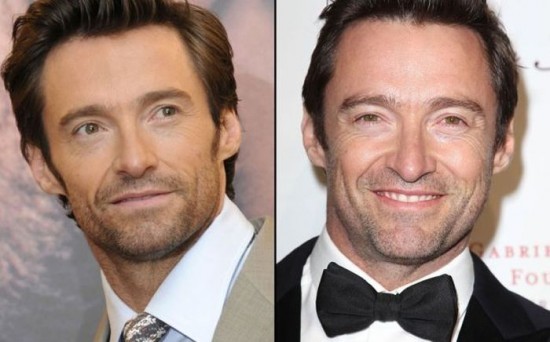 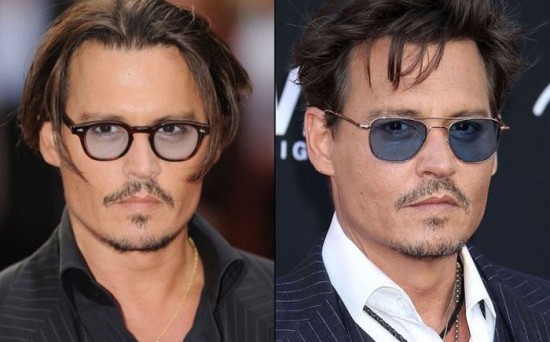 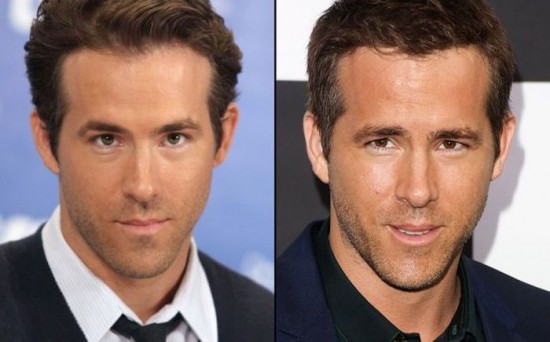 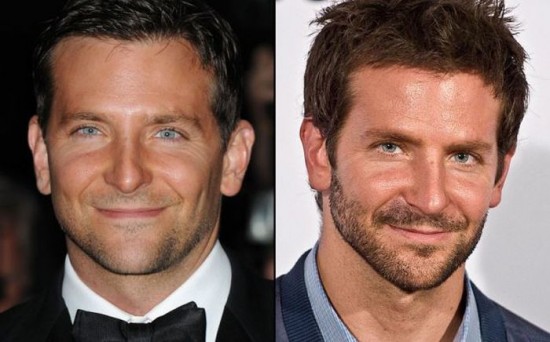 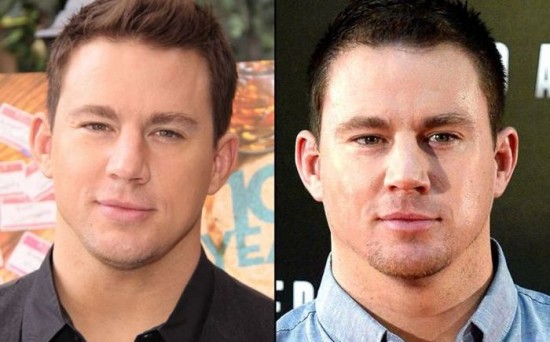 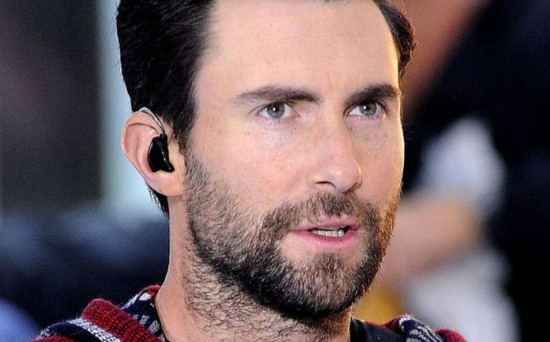 The frontman of Maroon 5 and a judge on the NBC show The Voice, was named People magazine’s sexiest man alive

20 Photos Of Crashes And Fires