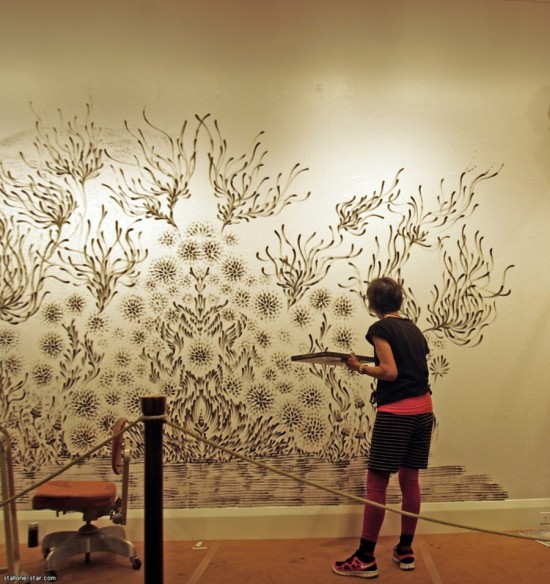 New York based artist Judith Braun creates amazing graphics panels with her fingers alone, without using any tools. Pictures of Judith Brown have a particular inner rhythm, which is given by the symmetric artworks on a large scale using nothing but charcoal dust and her fingertips. 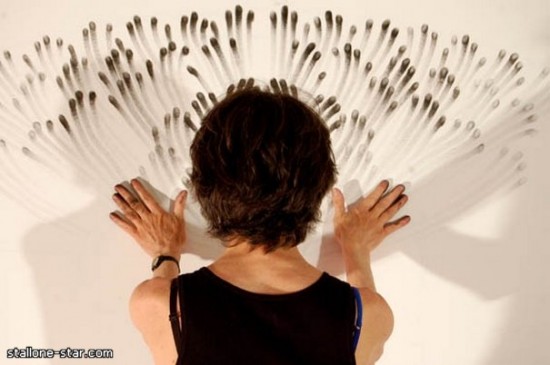 The main principle of graphic works by Brown is the perfect bilateral symmetry of the images achieved by simultaneously drawing with both hands. Thus, to create each piece from the artist is limited but perfectly obedient tools like paper, coal dust, the five fingers of each hand and swing. 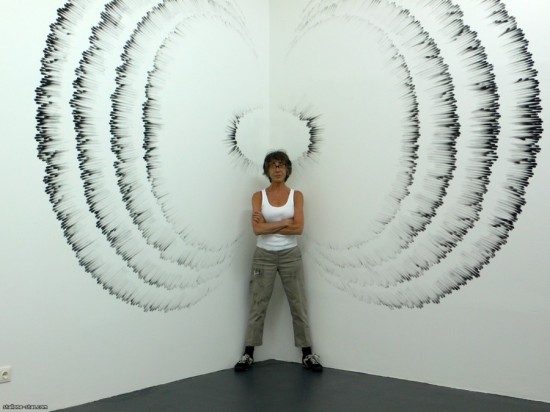 The content of his work Brown describes as an abstraction, “freedom which has been driven into the rigid framework and crystallized with the symmetry. The crystal structure of the image is also a metaphor that refers to the natural properties of graphite, which is subject to the pressure force and firepower, the ability to transform into a diamond. ” 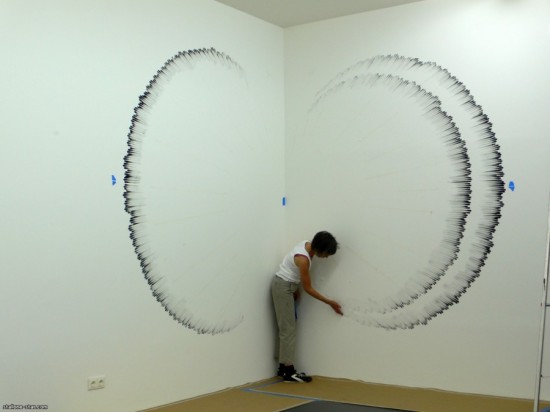 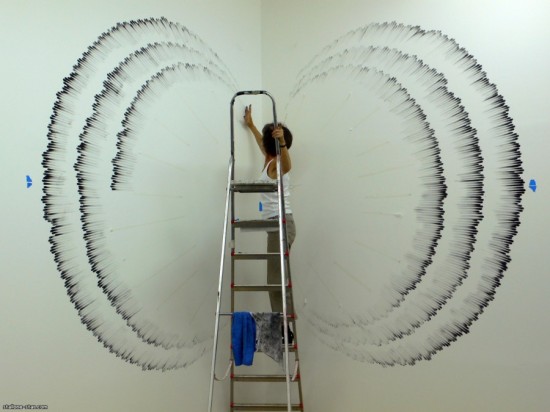 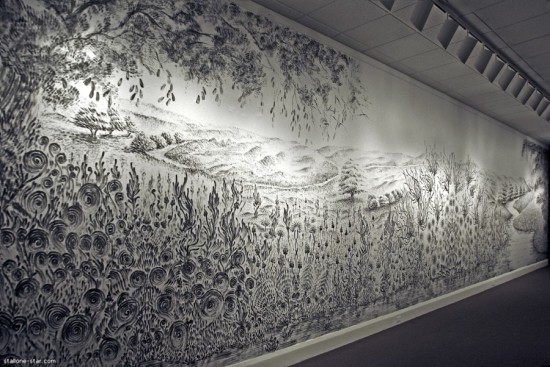 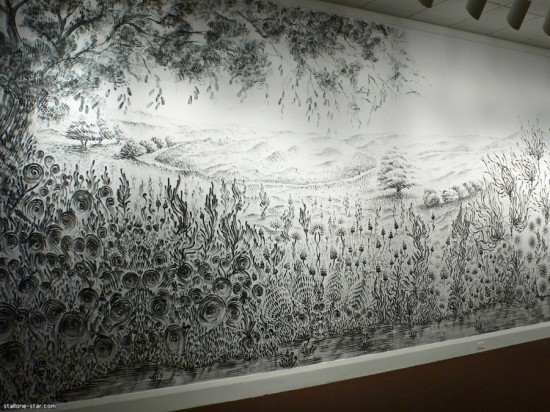 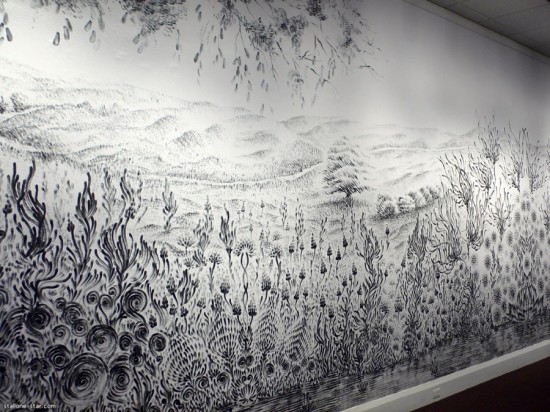 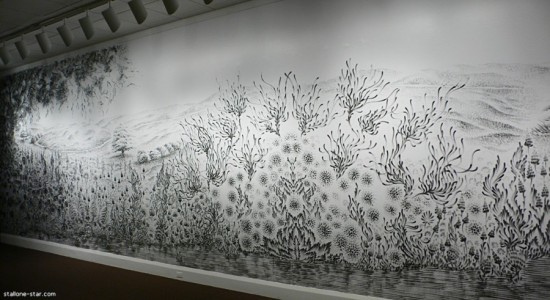 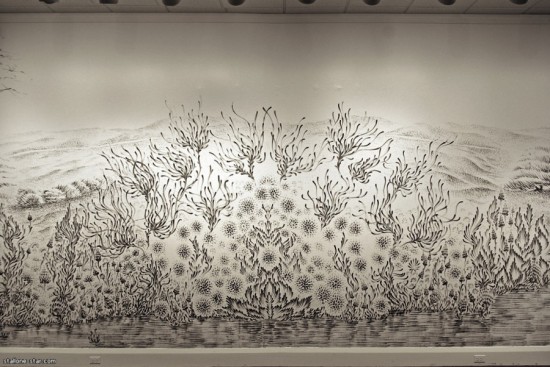 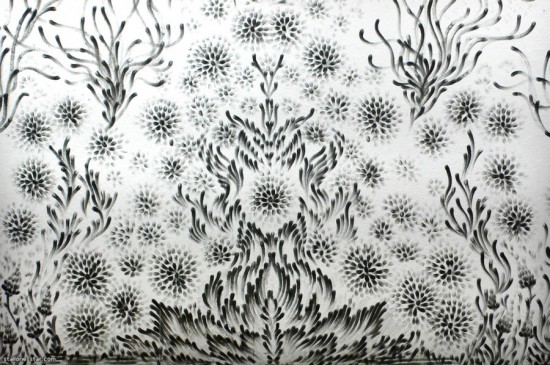 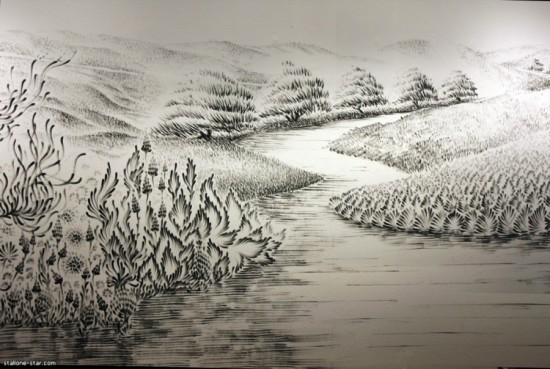 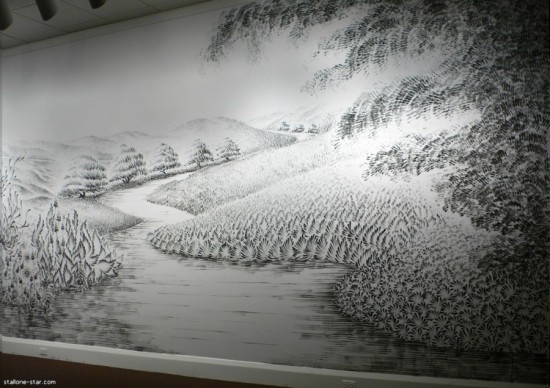 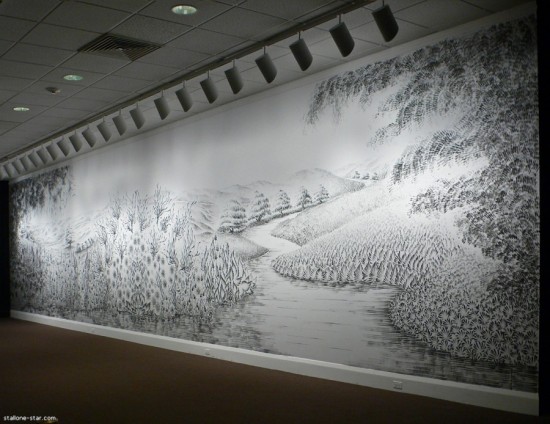 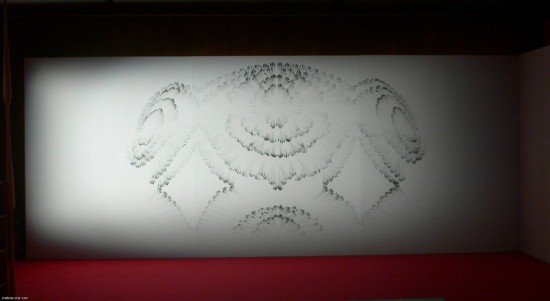 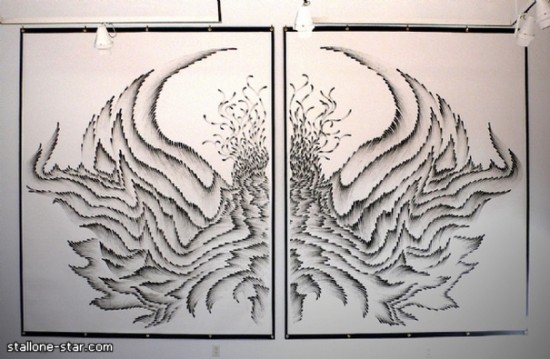 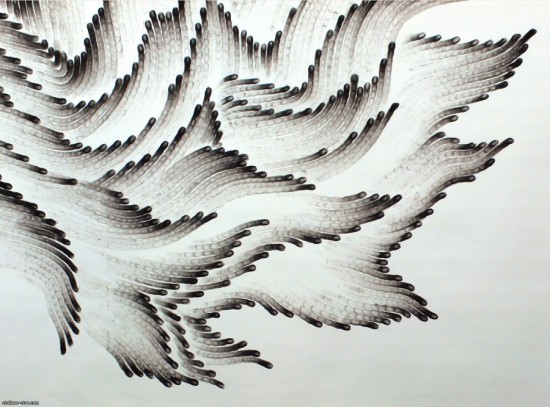 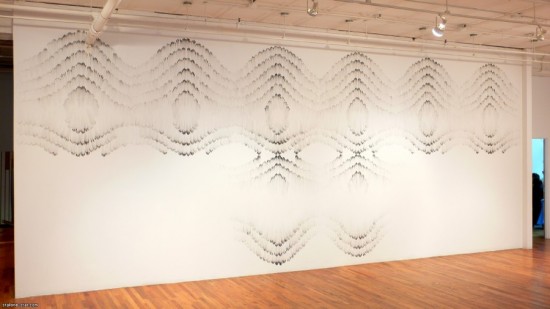 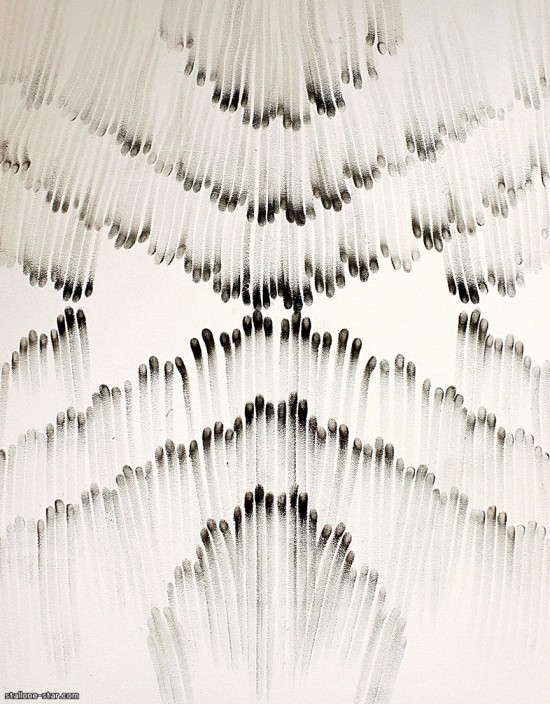 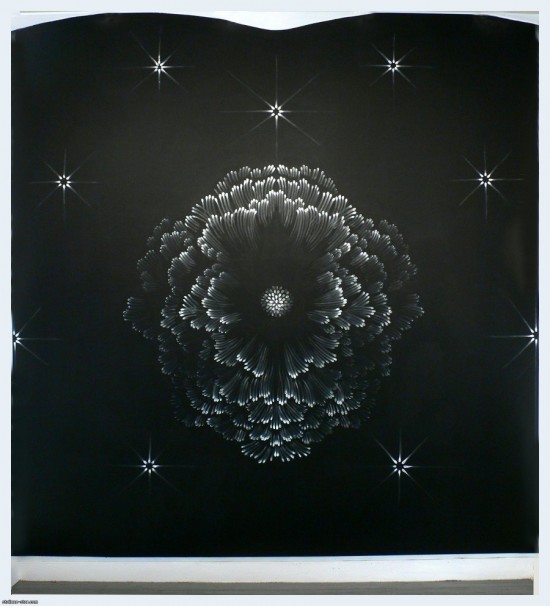 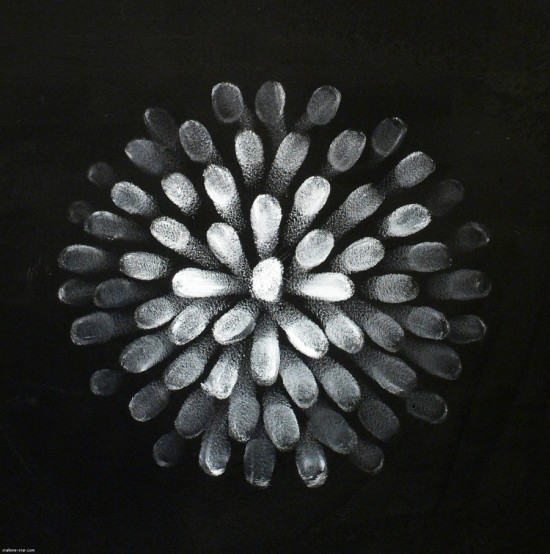 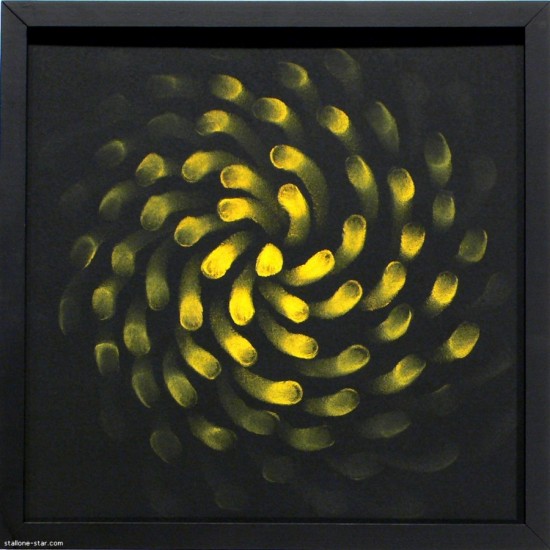 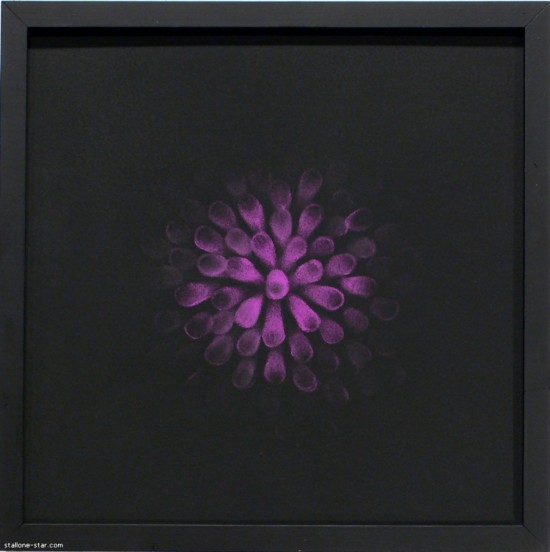 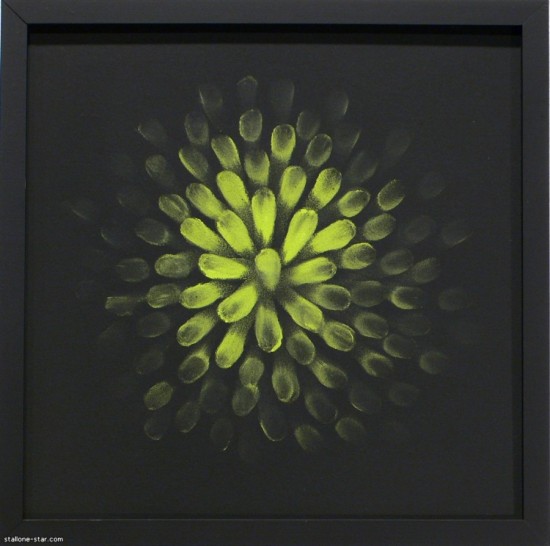 Artist Creates Shelter For The Homeless Out of...

Mechanical Engineer Finds His Creative Side While Capturing...

Bits of Scrap Metal Welded Together Into Powerful...