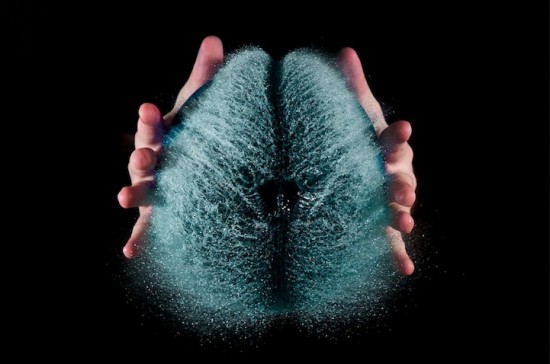 British photographer Edward Horsford created a series of snapshots, which capture the moments of the explosion of colorful balloons filled with water. As the photographer said he always wanted to photograph the process, which people, because of their transience does not perceive the full extent. 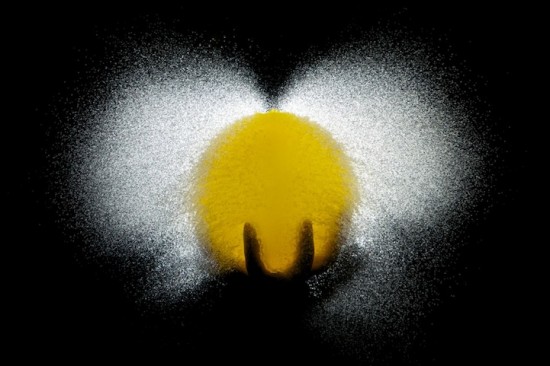 In order to make these shots Horsfordu had to invent an automatic system that controls the lights and camera, so they worked well at the right time. After manually capture a moment of the explosion, which lasts a split second, almost impossible. 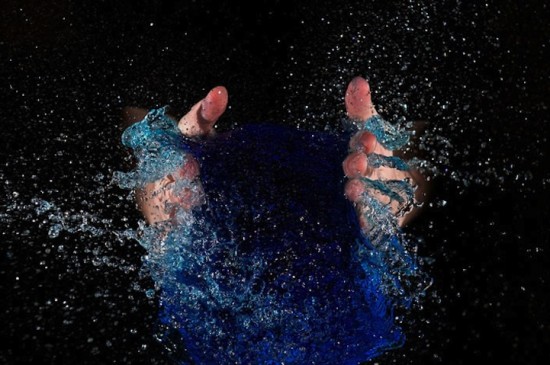 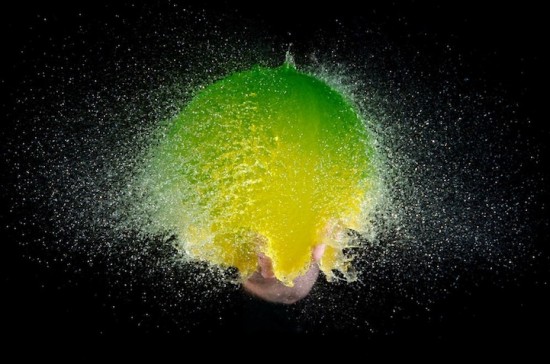 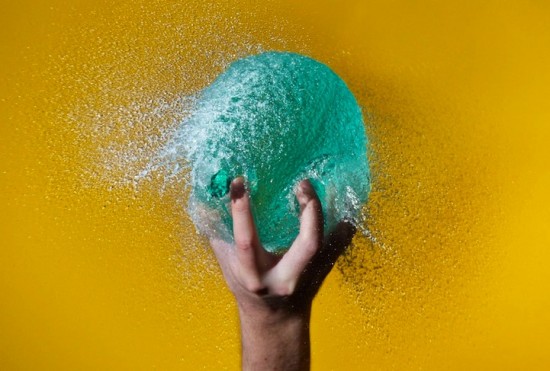 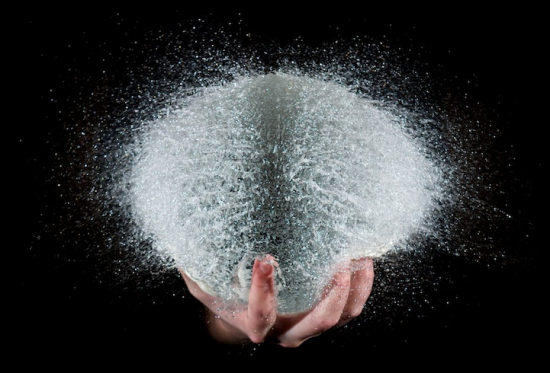 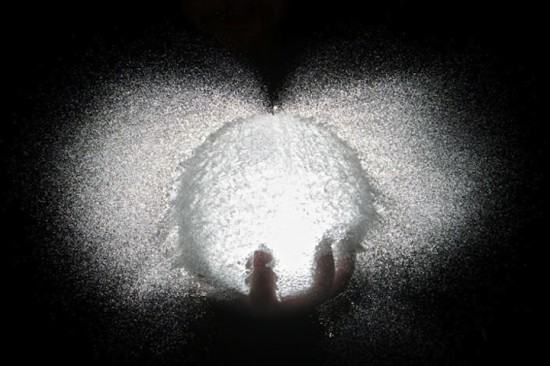 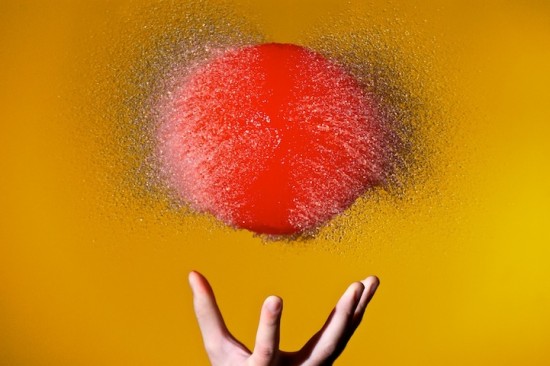 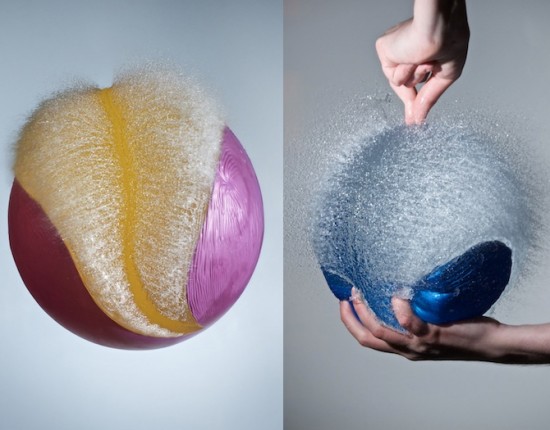 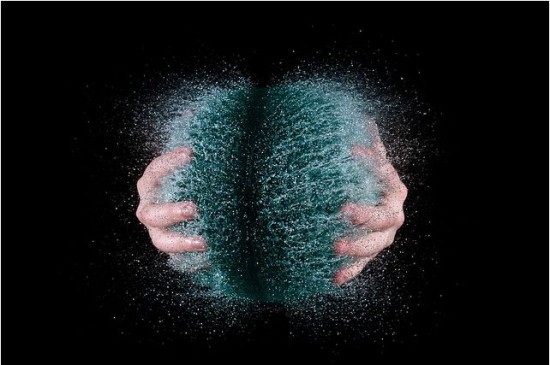 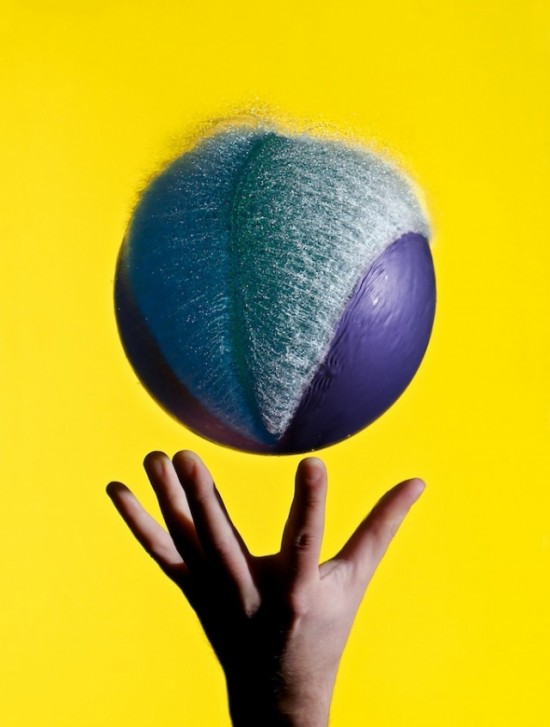 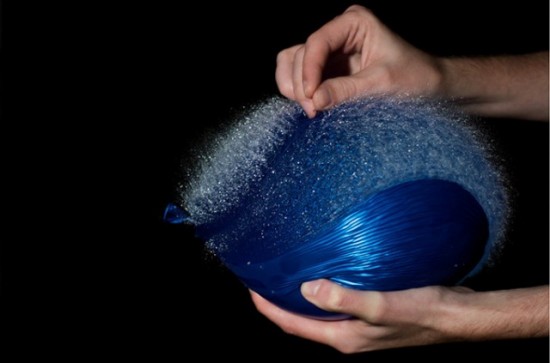 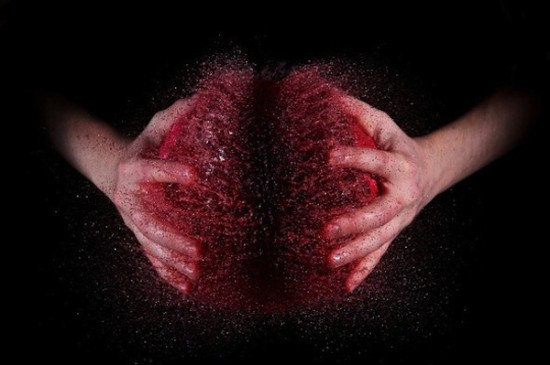 Artist Creates Shelter For The Homeless Out of...

Photographer Turns the Then & Now Trend on...