For security reasons, some places on Google Maps can not be seen, they are smeared and distorted. 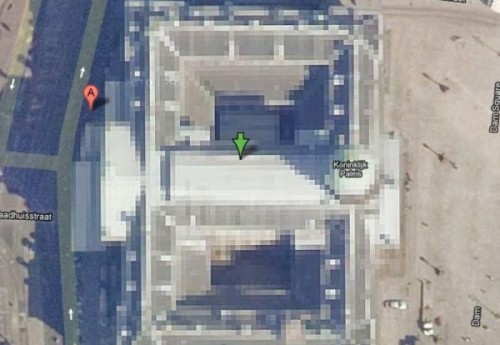 Royal Residence, the Netherlands – a complex of buildings belonging to the royal family. 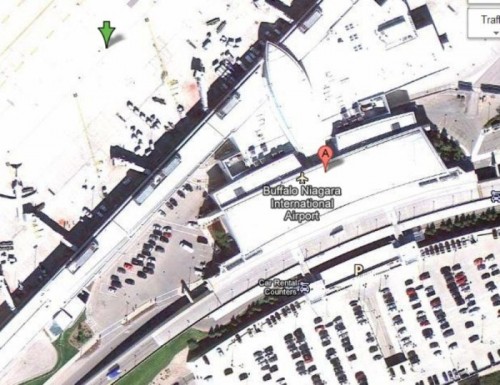 Buffalo Niagara International Airport, you can not see in detail when you zoom in 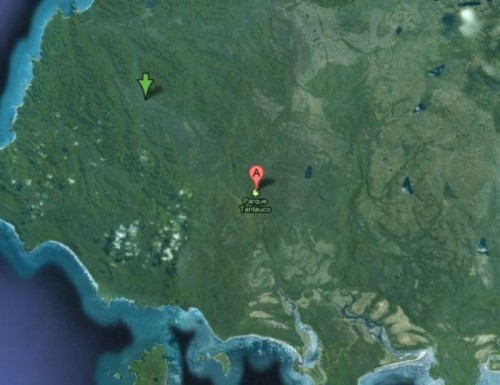 Tantauko National Park, Chile. A private nature reserve, in which live, many endangered species. It can be seen only as a marker on the map 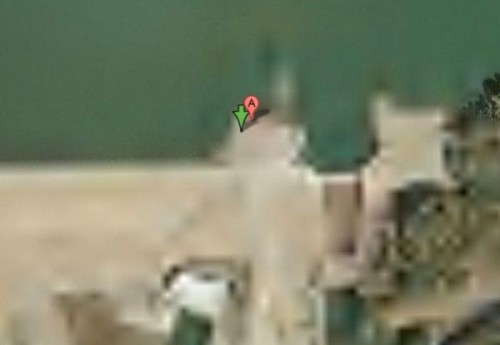 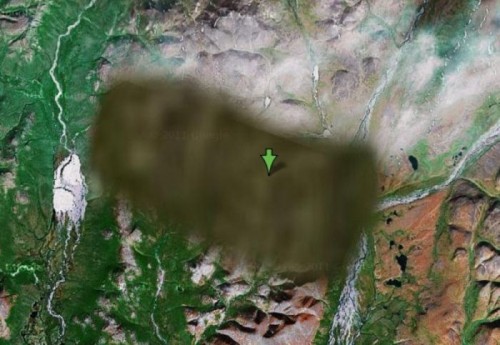 Unknown piece of the surface in Siberia, Russia. Part of the tundra near Alaska 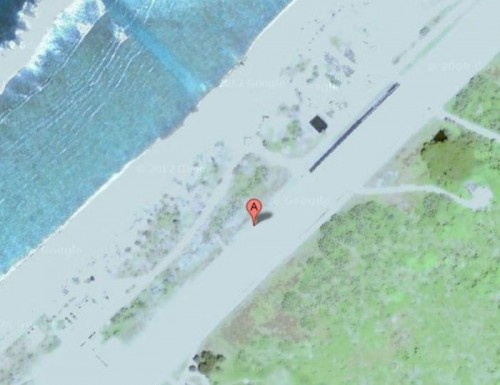 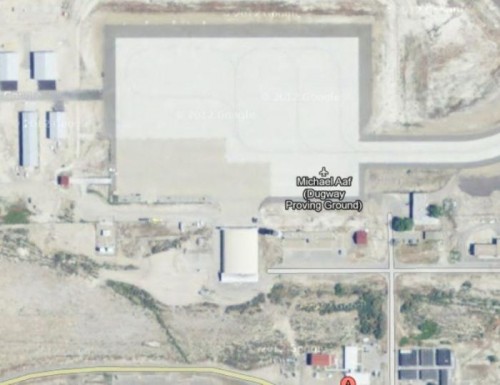 The building of Michael AAF, UT, USA Area military training facility, where testing of biological and chemical weapons are done 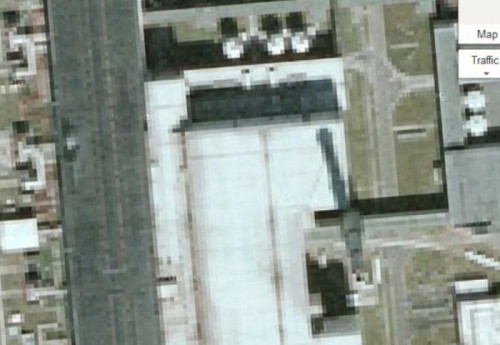 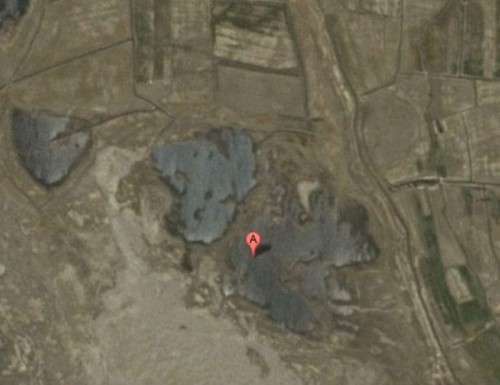 Babylon, Iraq. More like a field than the bustling city. 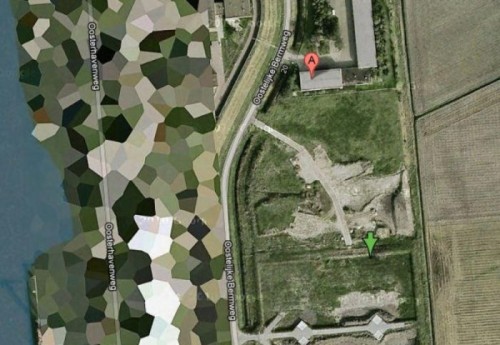 Part of Vlissingen, the Netherlands. Petroleum storage, as well as several bases of the Air Force.

5 Weird Beverages – Who Dares to Drink This?