Home Travel & Places 10 Most Dangerous Roads In The World

Each year, about 1.3 million people die in traffic accidents around the world. The World Health Organization (WHO) has declared the current decade, “A decade of action for road safety.”

Traffic accident don’t always happen because of driver’s negligence or poor driving skills, there are unfortunately some roads that test the skill, and courage, of any driver. Here are some of the world’s most dangerous roads.

US Highway 431, a 353 mile stretch of road running from the Alabama-Tennessee line down to Dothan, Ala. and commonly referred to as the “Highway to Hell,” has just been named one of the world’s most dangerous roads.

According to DrivingExperiences.com, the primary hazards on this highway are “poor visibility, high speeds and sudden 2-4 lane changes.” There were 33,808 road deaths in the United States last year, and US 431 was the country’s 4th most deadly road. 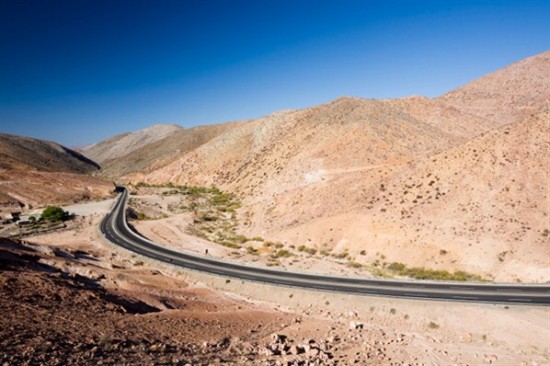 The road from Arica to Iquique is renowned for being dangerous; you drive past very deep valleys and wind your way through, spotting ever so often tell-tale vehicle skeletons at the bottom. 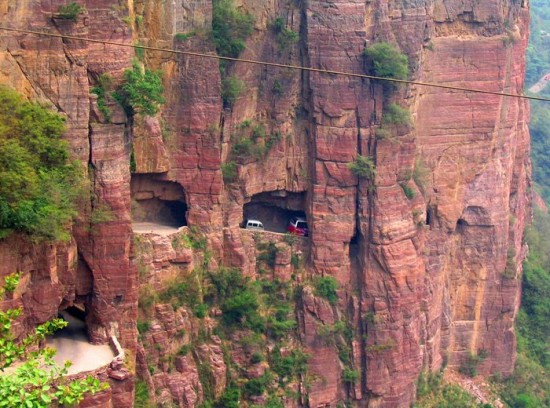 Located in the Taihang Mountains of China, the small village of Guoliang is sitting on a mountaintop and was isolated from the rest of the world. The only way to reach it was to walk through a valley surrounded by steep cliffs, and then climb a series of cut out stone steps.

Located on the island of Luzon, the Halsema Highway passes through the Central Cordillera Valley in the Philippines from Baguio to Bontoc and farther on toward Tabuk and Tuguegarao. 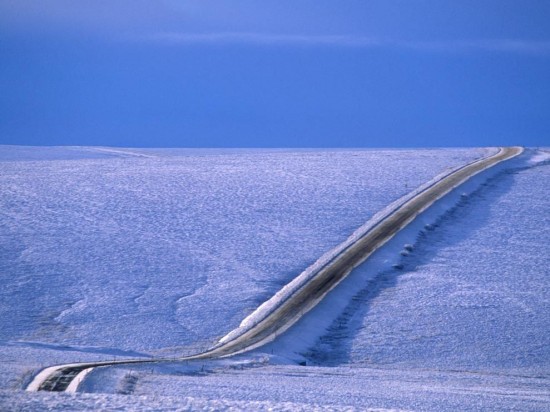 This is not a road for the faint of heart, or those with a brand-new vehicle! It is still the main supply route for the Prudhoe Bay oilfields, and you will be sharing the road with large tractor-trailers. 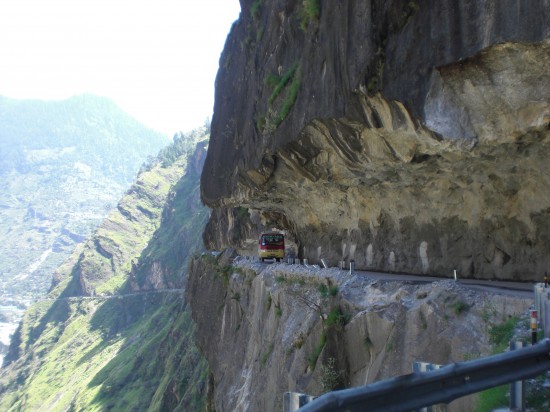 It’s a 265 km long route that connects Shimla and Manali (Himachal Pradesh, India. Surrounded by mountains on one side and Bias river on the other, this route makes way into our list for its popularity. It has lots of dangerous turns and narrow passages making it one of the hardest routes across India.

China’s high-altitude Sichuan – Tibet Highway covers about 1,500 miles between Chengdu in the east and Lhasa (Tibet) in the west, offering the choice between the northern or southern route.

The North Yungas Road in Bolivia 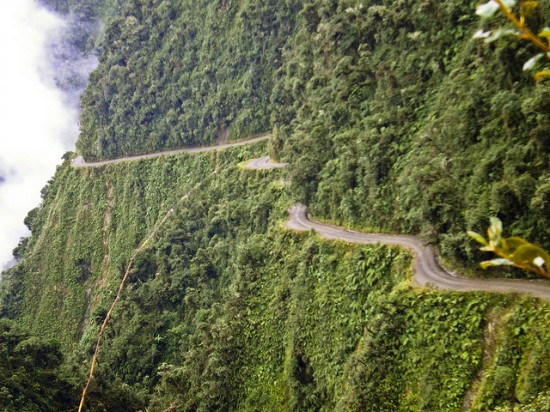 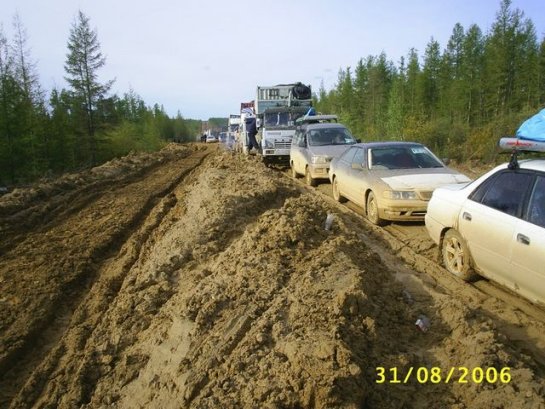 The Russian Federal Highway is the major route between the countries capital Moscow and the frozen wastelands of Siberia. The road ends in a city named Yakutsk where the coldest temperatures ever outside of Antarctica were recorded. 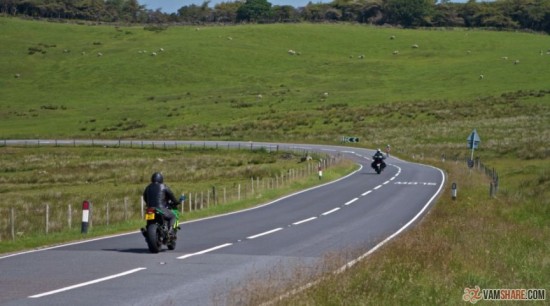 This scenic country road through England’s Peak District was named by the Road Safety Foundation in 2010 as the United Kingdom’s most dangerous road, with 34 fatal or serious accidents from 2006 to 2008.