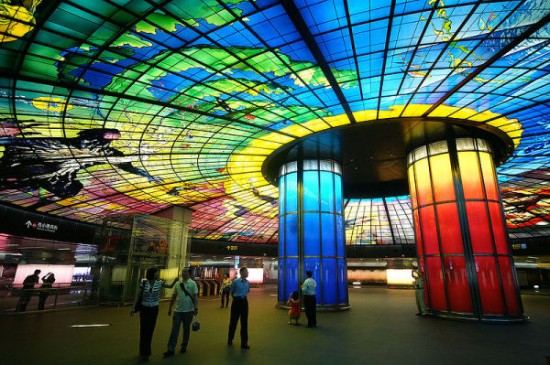 This one is from Kaohsiung, Taiwan, a metro station that has been brilliantly designed with impressive colours that resembles a Technicolor. This great innovative design has made this station one among the tourist attraction.
via commons.wikimedia.org 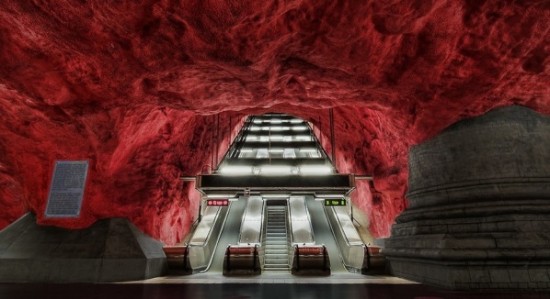 This station from Stockholm, Sweden was built in 1975. It is one among the best organic architecture in the world. It makes anyone feel like they are entering into a large underground cave.
via io9.com 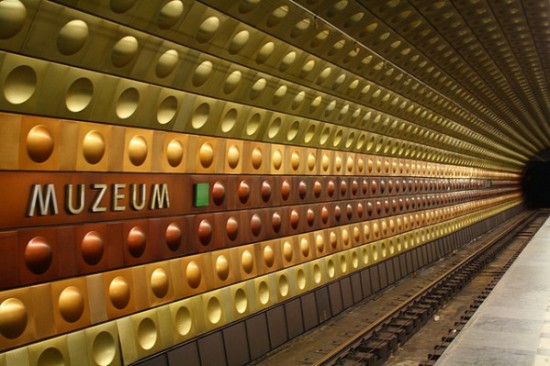 Yet another fabulous architecture found from Czech Republic. This station was built in 1970s with a nice futuristic design which makes itself look like modern.
via flickr.com 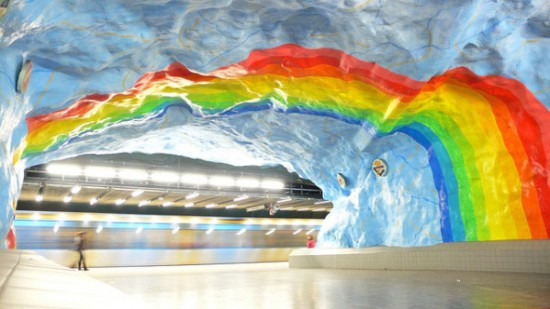 Here this station looks wonderful with a decorated rainbows within an ice cave like architecture. This impressively designed metro station is in Stockholm, Sweden.
via flickr.com 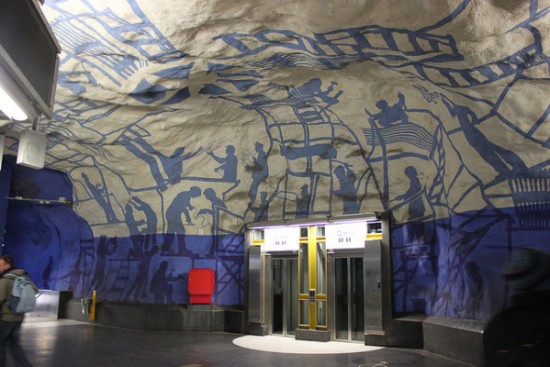 Another great metro station from Stockholm, Sweden itself. The creative design inside the station makes it look amazing. The interior design is made spectacular with the pictures of workers to show them thanks for being part of the construction of the station.
via flickr.com

Here are the Origins of 25 Most Common Superstitions