The Dead Sea is the lowest point on earth in any land mass (417 meters below sea level, to be exact). It is located in the Jordan Valley on the border with Jordan to the east and Israel and the West Bank of the Jordan River in the west, about 55 km south-east of Amman. 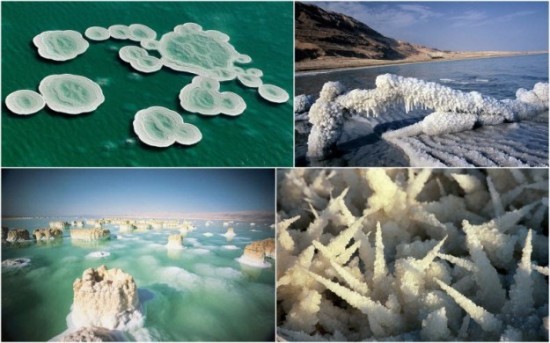 Besides the fact that this is the saltiest lake in the world, it is also the lowest point on Earth.

To get to the surface and the sea, will have to go down to 423 m below sea level. 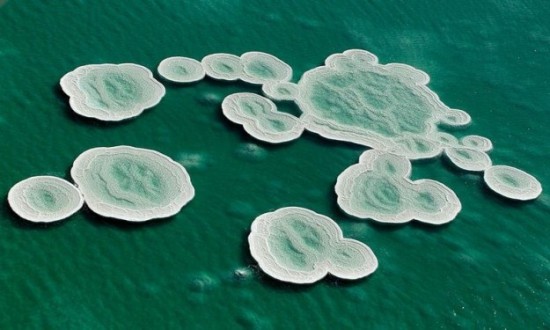 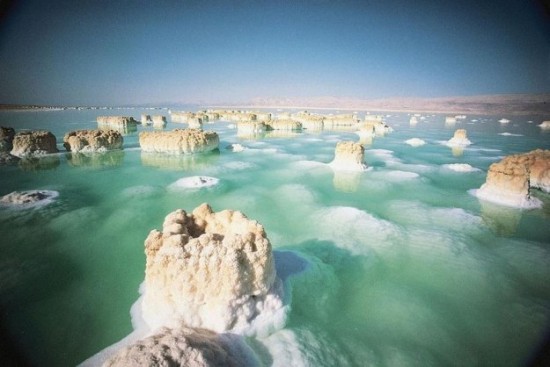 The quantity of water that evaporates from it is greater than that which flows into it, such that this body of water has the highest concentration of salt in the world (340 grams per liter of water). 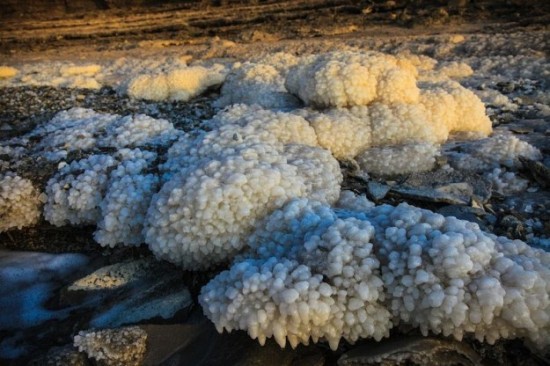 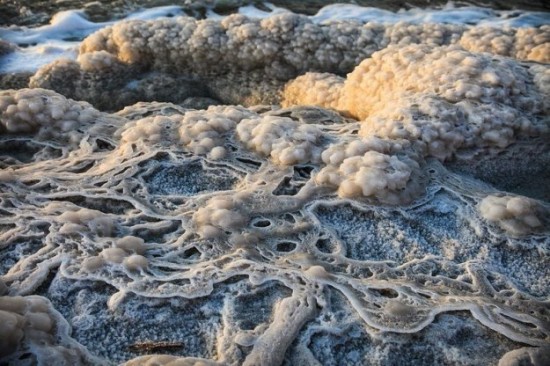 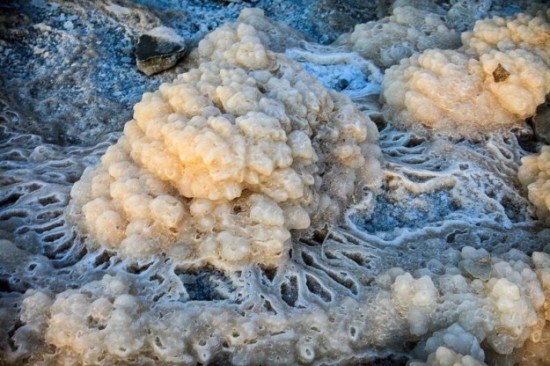 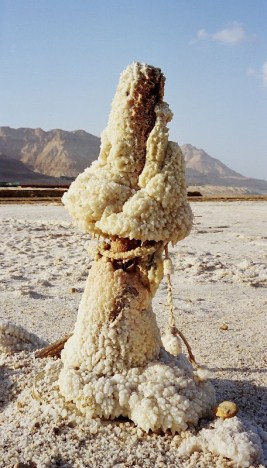 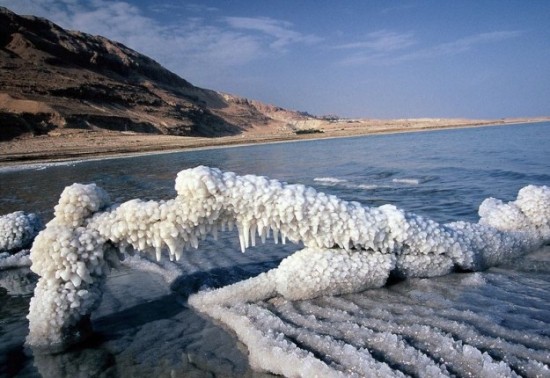 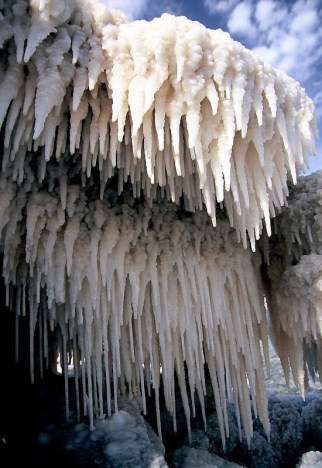 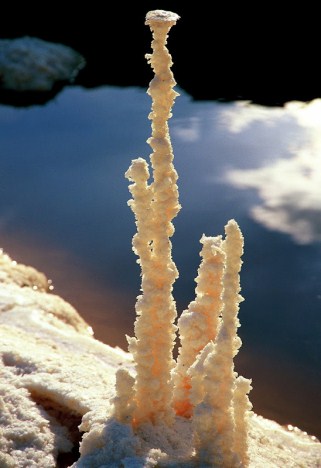 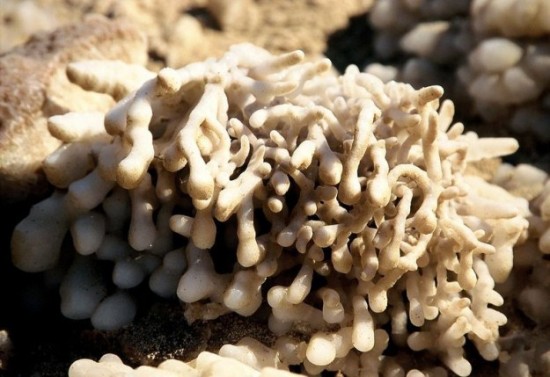 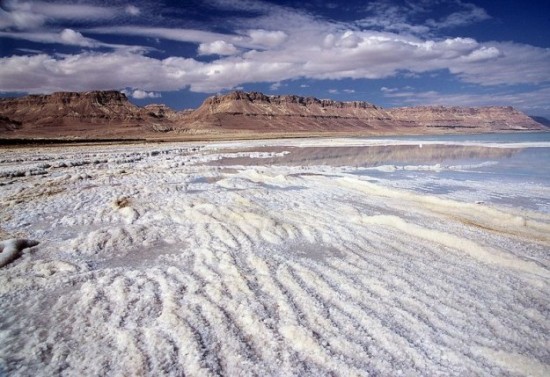 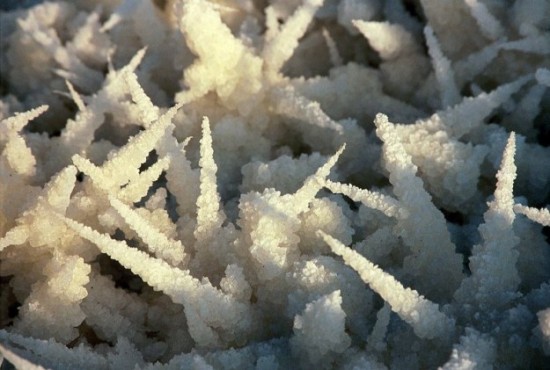 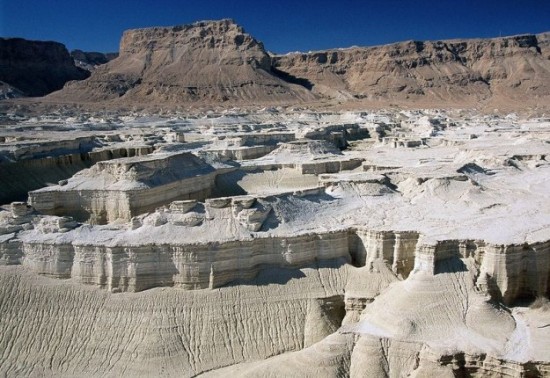 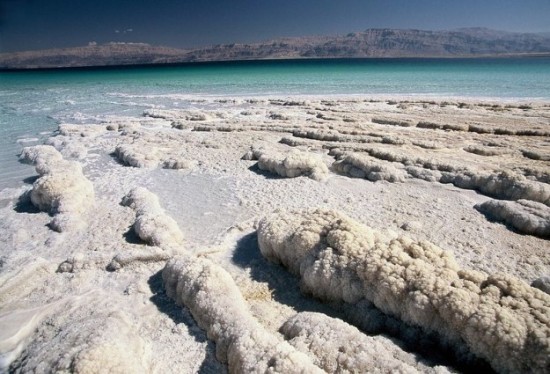 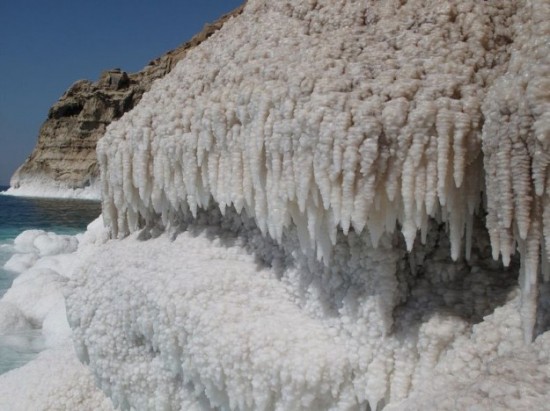 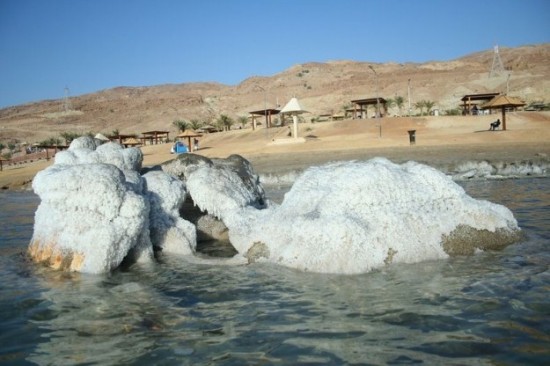 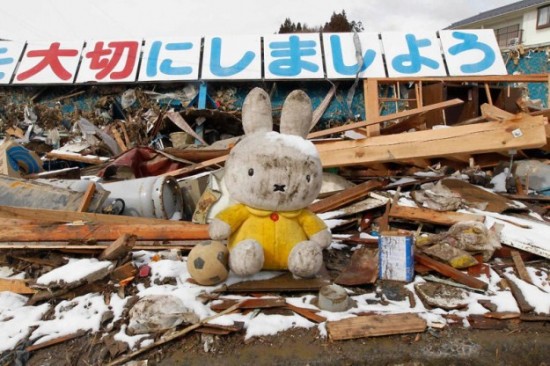